CBS and Viacom merge to challenge Disney and Netflix 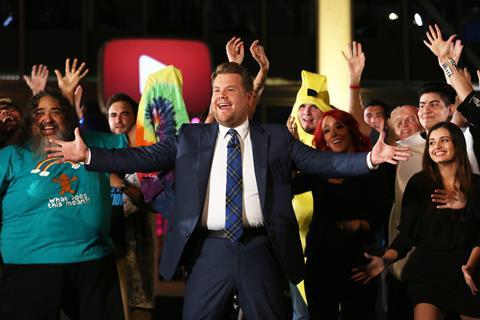 Leading US entertainment companies CBS and Viacom are set to merge after three years of discussions with the new firm valued at $30 billion.

The reunion of the two media giants - separated for more than a decade - will create a single competitive enterprise boasting multiplatform, premium content with assets and capabilities to scale and challenge the competitive content offerings form Netflix and the upcoming Disney+ streaming service.

In a statement to the press, the firm said: “Positioned to be one of the most important content producers and providers in the world.”

The combined company will be rebranded ViacomCBS Inc., and will be a global “scale player”, with leadership positions in markets across the US, Europe, Latin America and Asia.

“This includes the largest television business in the US, with the highest share of broadcast and cable viewing across all key audience demographics, and strength in every key category, including News, Sports, General Entertainment, Pop Culture, Comedy, Music and Kids - making it a first-choice partner to distributors and advertisers,” ViacomCBS announced. 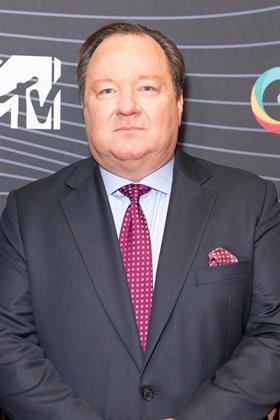 Bakish said: “Our unique ability to produce premium and popular content for global audiences at scale – for our own platforms and for our partners around the world – will enable us to maximise our business for today, while positioning us to lead for years to come.

“As we look to the future, I couldn’t be more excited about the opportunities ahead for the combined company and all of our stakeholders – including consumers, the creative community, commercial partners, employees and, of course, our shareholders.”

In addition, the combined company will possess a portfolio of fast-growing direct-to-consumer platforms, including both subscription and ad-supported offerings.

It will also include a major Hollywood film studio, Paramount Pictures, which has been a producer and global distributor of filmed entertainment for more than a century and continues to be a global box office driver.

Together, these distinct strengths will accelerate CBS and Viacom’s ability to deliver an array of compelling content to important and diverse audiences across both traditional and emerging platforms around the world.

The company announced the merger: “Delivers financial benefits that will position the combined company to create significant value for all shareholders.”

From its growth outlook, high cash flow generative and increased financial scale for sustained investment in programming and innovation, the companies said they expected about $500 million in annual cost savings. 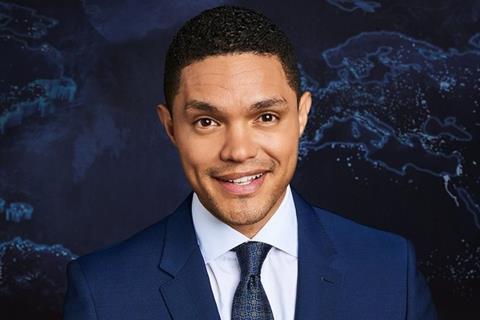 The merging companies are controlled by National Amusements, the holding company owned by billionaire Sumner Redstone and his daughter, Shari Redstone.

Redstone’s father built the media empire through a series of mergers and acquisitions and then divided the companies 13 years ago.

IBC365 reported earlier this month that previous discussions of a merger had failed with executives disagreeing on job titles and the management structure.

Victory for Redstone
The Guardian reported “the deal marks a victory for Shari Redstone… and establishes her as a major force in a male-dominated Hollywood.”

Redstone said: “I am really excited to see these two great companies come together so that they can realise the incredible power of their combined assets.

“My father once said ‘content is king,’ and never has that been more true than today. Through CBS and Viacom’s shared passion for premium content and innovation, we will establish a world-class, multiplatform media organisation that is well-positioned for growth in a rapidly transforming industry.

“Led by a talented leadership team that is excited by the future, ViacomCBS’s success will be underpinned by a commitment to strong values and a culture that empowers our exceptional people at all levels of the organisation.”

Redstone pushed for a merger in a move to challenge the already dominated landscape to compete with Disney and Netflix.