Competing cloud computing platforms are seeking to exploit what each sees as its key differentiator for the broadcast space.

Cloud platform solutions for broadcast media and entertainment are developing rapidly. The giant public clouds – Amazon AWS, Microsoft Azure and Google Cloud Platform – each have media-focused divisions. These have been building out portfolios with sets of features and functions targeted directly at this market. 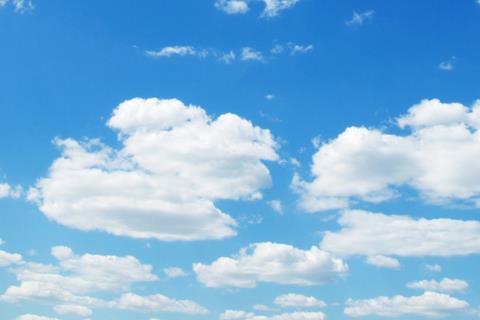 These are not commodity services. As the features and functions have been developed in-house, in partnership or simply acquired, so stiff competition has emerged among the main public cloud providers. In tandem, each is striving to rapidly attract partners as part of an ecosystem build-out strategy. Industry watchers expect more acquisitions in the space as these firms look to buy in skills, market share and technology to sit on top of their cloud stacks.

Equinix EMEA Senior Manager for Content and Digital Media, Matt George, says: “The major providers - AWS, Google Compute Platform, Microsoft Azure and Oracle Cloud all offer something different to the sector – and recent acquisitions such as the purchase of Elemental by AWS underline the business opportunity now being targeted in this space.”

From an end user perspective, a defined set of requirements has emerged around visibility on cost, security and flexibility. 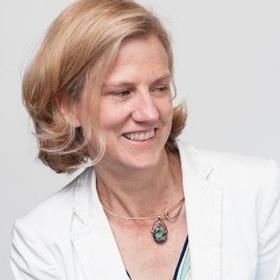 IBM Watson Media & IBM Cloud Video Senior Director of Product Strategy and Management, Hillary Henderson, says: “Cloud providers must commit to a very high level of security and transparency as it relates to content and user data. Providers should not only illustrate that they are in compliance with the latest regulations, such as SOC 2 and GDPR, but also need to prioritise security and transparency throughout the content lifecycle. For instance, M&E-specific workflows require elements from a number of creators, sources, companies and locations, so moving content efficiently and securely can be a challenge. Leveraging blockchain technology, providers can ensure that every transaction is transparently monitored and verified.”

One size fits all?
A number of successful broadcast and media cloud workload and project case studies have emerged as cloud solutions have developed, and cloud providers are keen to promote big brands from the world of production who have come onboard. As an example, news from Microsoft Azure broke in November 2017 when it revealed its relationship with Endemol Shine which began on its Big Brother title. Microsoft is pushing Azure as a production platform for live event TV, among other outputs, through the development of a cloud-based workflow app. 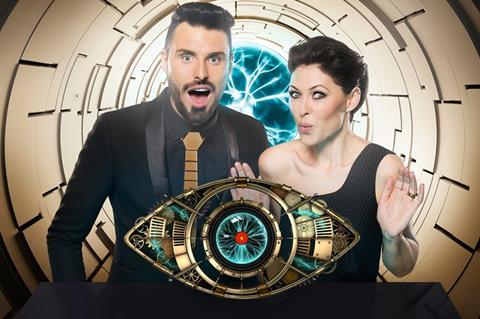 According to Microsoft, the workflow app will “improve efficiency in production processes, facilitating web-based delivery of content via the cloud, providing an innovative way to enhance team collaboration and workflow”. Filming can be controlled, and content edited remotely, streamlining the delivery of fast turnaround programming.

Over on the Google Cloud Platform there exists a dedicated media and entertainment reference architecture which provides live-to-VOD, transcoding, rendering, live streaming, cloud editing and dynamic ad insertion among its features. Under the brand Anvato, which it acquired in 2016, Google Cloud offers a software-based video supply chain platform as an on-premise solution or cloud-based service.

Read more In case you missed it: The journey to the cloud

Ramping up
“Interconnection providing private and direct access to their cloud provider of choice is becoming a key factor in driving adoption of cloud services in broadcast,” says Matt George of Equinix. 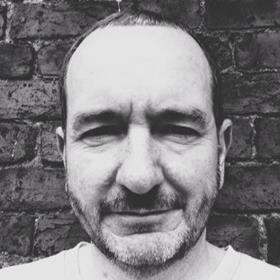 This could range from servicing a company which itself is building a cloud as-a-service business, or it could be for an established media enterprise – such as Discovery – which is globally deployed within Equinix and requires fast on-ramp access to the cloud with very specific performance requirements from multiple locations.

“The picture in the market today is made up of two significant influences, which is seeing companies being pushed from different angles,” says George. “There are the advances in tech, which you can track but can’t control, and consumer expectations and demand for new experiences which you can’t control yet must be serviced in areas such as the desire to download and watch content anywhere. This second point is a big shift from the idea that everything is made for the biggest screen possible – as many satellite and traditional broadcasters believed until recently. Now satellite has shifted from dish and box to OTT platforms and that means using the cloud.”

Base Media Cloud MD and Founder Ben Foakes believes attitudes to cloud have changed. The business plan for this UK tech company which focuses on the M&E vertical was conceived five years ago, but even in those relatively recent early days not many people were listening.

“There was lots of cajoling just to get a conversation going. We were having to convince everyone, and ‘cloud-evangelise’,” he says. “No-one was jumping at it.”

It wasn’t just the broadcast media and entertainment firms being slow to see an opportunity; Foakes says that in 2013 the cloud industry itself was relatively immature. Base Media Cloud and some of the big SIs saw cloud coming.

“There has been such an explosion of online content since then,” he says. “This sparked a realisation by firms that ‘my media is being delivered online’ and led them to at least consider what was happening back down the content supply chain, from mastering and distribution, post-production and production.”

’Satellite has shifted from dish and box to OTT platforms and that means using the cloud’ – Matt George, Equinix

Head in the cloud
In online media production, sports distribution and streaming - there is a cloud-first mentality emerging. Foakes says some of the more traditional broadcasters are stuck with huge amounts of legacy infrastructure which they must keep operational and so can’t shift wholesale to the cloud. “But we’re seeing more and more activity from across the spectrum and today we’re regularly contacted with RFPs [request for proposal] and constant enquiries,” he adds. 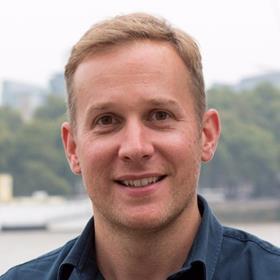 Base Media Cloud has a number of ‘as a service’ products. A core offering is a clustered storage solution for file sharing, archive and back up, which acts as a platform for media companies to access native cloud services and applications across multiple clouds. The Base Media Cloud storage platform sits in the middle and provides workload access to cloud-based apps. There is peering and API level running into AWS, IBM Cloud and Azure-hosted SaaS application. And it peers with specialist private cloud providers.

“What seems to have happened is that the industry has accepted cloud,” says Foakes. “There may be a way to go in some sectors but there is more and more trust. The media industry has woken up a bit.”

Over at AWS Media Services, AWS Elemental provides media optimised storage, editing, and ad insertion through its file-based video transcoding service MediaConvert; it enables the creation of VOD content for broadcast and multiscreen delivery at scale, combining video and audio capabilities with a web services interface and pay-as-you-go pricing.

It is clear that in the short term the cloud won’t be for everyone or everything. However, the number of services, products and features is about to boom. Already a growing number of cloud solutions are available, ranging across infrastructure platform as a service, storage and archiving, AI-based video indexing for monetisation, brand identification and translation, live video curation and playout for hundreds of video feeds, as well as ultra-low latency streaming, rendering, editing and ingestion into the cloud.

‘Within the M&E industry, companies looking to integrate AI into their backend workflows are blocked from doing so by the immense computing power required to run AI-capable systems’ – Hillary Henderson, IBM Watson Media & IBM Cloud Video

Staying put
Henderson of IBM argues for the benefits of a cloud-based solution versus on-premise: “Cloud-based solutions offer companies the benefit of being more cost effective and agile. On-premise solutions tend to be prohibitively expensive and can slow down a company’s efforts to apply new technical tools to their business. Specifically, within the M&E industry, companies looking to integrate AI into their backend workflows are blocked from doing so by the immense computing power required to run AI-capable systems. Using a cloud-based solution mitigates the cost of building, training, and maintaining AI systems.”

To date much of the industry emphasis has been on using cloud for streaming – Netflix and Amazon being the best-known relationship. With the technology supply options moving more towards ‘as a service’ provision and away from sunk capital investment in owning and operating equipment and software (capex) to a pay as you go opex model, broadcast appears ready to move beyond evaluation and into adoption of cloud across the full production process.

Moving forward we can expect much more cloud activity behind the camera.