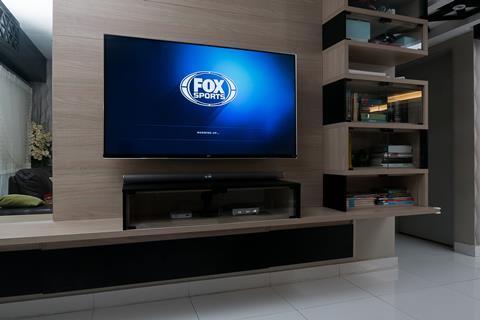 Millions of US viewers have lost access to several cable channels and location stations carried by the satellite television operator after a disagreement over rates.

According to reports, Dish has been pushing for a rise from entertainment programmers, which comes at a difficult time when so many consumers are shifting to streaming services and giving up their pay-TV packages.

In a statement, Dish said Fox blocked customers of its network and its Sling TV streaming service from accessing local Fox channels in 17 markets, as well as cable channels such as FS1, Big 10 Network and Fox Soccer Plus.

The two companies have disagreed over what caused the loss of access and Dish is recommending that customers use an over-the-air antenna or the NFL app to watch football games.

“Dish/Sling elected to drop Fox networks in an effort to coerce us to agree to outrageous demands. While we regret this is Dish/Sling’s preferred approach to negotiating, we remind our loyal viewers that the Fox services are widely available through every other major television provider.”

Dish countered Fox’s statement and said the firm is “attempting to ‘force bundle’ its local channels and unrelated cable networks to get more money and gain negotiating leverage.”

Dish has been locked in several carriage disputes in recent months. It resolved a lengthy battle with Univision, but HBO remains contentious.

The company has been working to pivot from being a pure satellite operator to also being a wireless company, with reports stating it is hoarding spectrum and swinging a deal to inherit divested assets in the T-Mobile-Sprint merger.