YouTube’s “number one priority” is making sure it protects its users from harmful content, according to Cecile Frot-Coutaz, head of EMEA at the platform. 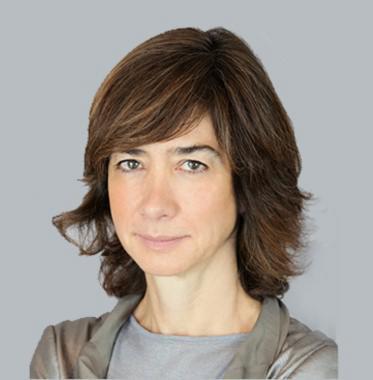 YouTube’s “number one priority” is making sure it protects its users from harmful content, according to Cecile Frot-Coutaz, head of EMEA at the platform.

Frot-Coutaz, who joined YouTube last year after serving as CEO of production and distribution giant Fremantle, says the platform has invested heavily in machine learning processes to detect such content, and “vastly increased” the number of human reviewers it employs. In March, the company also disabled all comments on content that featured minors.

Her comments come in the wake of a tough year for YouTube, even by tech backlash standards. The company has come under fire on numerous occasions about content on its platform, and a number of major advertisers pulled commercial spend.

Frot-Coutaz said: “The leadership is taking it very, very seriously. It is super important.”

She noted that being an open platform, YouTube is open to abuse. Frot-Coutaz added that YouTube is “constantly updating its content policies, because there are bad actors out there…every time we update a policy, we make sure we train classifiers (an automated flagging process) to work against the policy, and the same thing with our human reviewers. It is an ongoing process; a lot of investment and time and focus is in place on this.”

Having said that, she pointed out that, given the scale of the platform, harmful content accounts for a very small percentage of the views. “I am a YouTube user, and I have never come across a really egregious video on YouTube. Yes, these videos exist…but in terms of numbers it is a small problem.”

She cites YouTube’s Transparency Report, which is published every quarter: in Q1 this year, YouTube removed 8.3 million videos. Out of these, 76% were found by classifiers, and the majority – over 70% – of these didn’t have any views on them.

“Machine learning is starting to work really, really well,” she added. “Perfection will never exist, because it is an open platform. However, I think we can say with real confidence that we are seeing the progress that we can make through these systems and processes.”

Cecile Frot-Coutaz will be the opening keynote speaker at IBC2019 on 13 September.