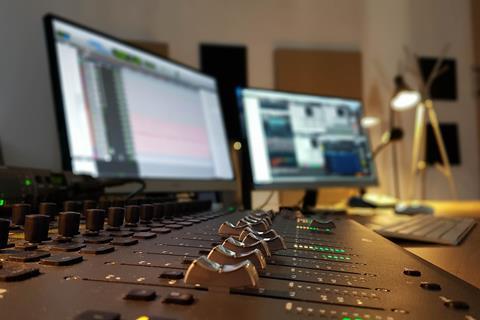 SMPTE 2019: New preservation techniques for movies open a range of possibilities for future editing of archived content, but this also opens up a number of ethical considerations, according to speakers at SMPTE’s annual conference.

Pierre Hugues Routhier, an advanced imaging technologies specialist at Digital Troublemaker, set out the story of how the industry has transformed its archiving of content during his presentation at the SMPTE conference in LA.

The former aerospace engineer said new technologies such as volumetric video, performance capture, and visual effects among others offer an almost infinite range of creative options once a production is over.

Using these technologies, camera angles can be modified; virtual lenses can deepen or tighten the depth of field, expand or compress perspective and even mimic the distortion of vintage lenses; actors can be replaced, or even brought back to life decades after they passed.

But these issues bring up technical, financial and ethical considerations about what to conserve, in which form, and for how long, with sometimes conflicting priorities between the preservation of the original artistic intent and content owners’ desire to maximise the revenue and lifespan of a particular asset, he said.

This will leave potentially a final version of content, but also a master that can be edited.

The storytellers perspective - what the director sees through the viewer - is key to movie-making. “That’s where the magic happens,” he said. “But what if you could go back and edit content 10 years later? Does it stop being that director’s story?”

Routhier warned that saving all assets creates a temptation to revisit assets and edit them in the future. “This opens a whole can of worms of significant ethical questions we have to ask ourselves. There’s a certain danger to becoming a revisionist to the original asset.”

For example, is “an actor’s performance linked to their character that he or she is playing on the screen? If that actor passes away, do we have the right to continue to use their likeness for future versions with or without their continued consent?” he asked.

He pointed to the example of Star Wars which was re-edited by George Lucas to replace models with computer-generated digital versions. “It looks cool but it robs credit from hundreds of workers who have spent a lot of time and effort to create a vision. Is that the correct thing to do?”

One solution he suggested was marking that movies had been edited following their release.

This issue was similar to one raised by Andy Serkis during his appearance at this year’s IBC in September. The Lord of the Rings star, while discussing performance capture, raised the question of whether it would ever be acceptable ethically for him to play a black character using performance capture technology.