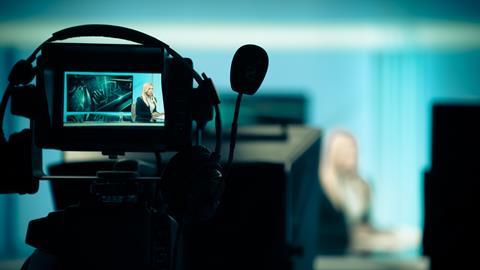 Blog: How to make a success of the move to IP

Broadcasters must be bold and braced for failure if they want to make a success of the shift to IP, writes John Maxell Hobbs. 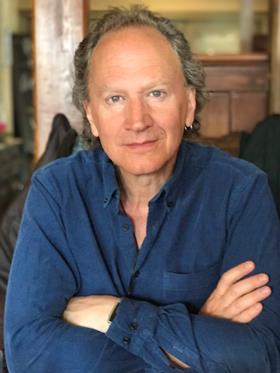 In my previous column: IP have we made a terrible mistake?, I wrote about the potential pitfalls facing the broadcasting industry in the move to an all-IP environment.

There are significant challenges – technical, commercial, conceptual – involved in this transition, and the high-pressure world of broadcasting is not forgiving of mistakes.

The transition can be successful, but it will require careful planning, near flawless execution, and a willingness to make decisions that may seem contrary to long-held beliefs about how to build a broadcasting infrastructure.

”If the main goal is to save money, the project will be doomed”

It’s much more about a state of mind than it is about technology.

Any organisation making this significant a change needs to have a realistic and clearheaded understanding of what exactly is possible with IP and develop realistic goals based on that. To put it bluntly, if the main goal is to save money, the project will be doomed.

There tends to be an unrealistic belief that new technologies allow us to do exactly what we do now but cheaper and faster. This has never actually happened in the entire history of the world.

New technologies allow us to expand our reach or capabilities at a fraction of the cost or effort that would have been required without it.

Read more Making the case for investment in an IP world

Driving an automobile is the most expensive and inefficient way to travel from one end of the street to the other, but it makes it possible to travel from one end of the UK to the other in a single day. Make no mistake, new technologies always cost more, but when they are used to enable an expansion of business, it becomes possible to justify their expense.

Essentially, any project that looks at IP as a simply a cheaper replacement for SDI is doomed to fail.

It would make sense for a brand-new broadcaster to use only the newest, cutting-edge technologies to gain a completive advantage. They would have the advantage of not having to squeeze the value out of existing capital investments.

Additionally, they would not have the overheads associated with running a change programme to shift corporate culture from the established ways of doing things.

Launching a new business is an ambitious activity in the first place, so it’s natural for most aspects of that sort of endeavour to follow suit.

It’s critical for established companies to exhibit the same level of ambition as start-ups when making the switch to IP. The amount of investment and upheaval required can only be justified as part of a process of setting new goals.

SDI is not going away anytime soon, and if the primary goal is as prosaic as cost cutting, you’ll be a lot more successful simply by sweating assets and beating up your suppliers on the cost of service contracts. There is no point in expending a significant amount of time and energy just to run in place.

Implementing even minor change in an established business, particularly in an extremely risk averse industry like broadcasting, is never simple. Introducing a radical new approach like IP is a monumental undertaking and will be met by resistance from all directions, including from its supporters.

Time after time, we have seen new technologies and systems have features disabled, functionality hobbled, and access limited in attempts to shoehorn it into an existing slot – VoIP tied to traditional telephone numbers and handsets, collaboration software locked down so that it’s little more than a shared folder, and post-production computer systems subject to corporate policies designed for running word processing and spreadsheets.

IP is being sold as a technology that will enable new approaches to production and distribution in many ways: the ability for multiple endpoints to directly subscribe to individual video and audio feeds, remote contribution and production without the need for dedicated circuits, globally distributed workflows – logging in Iceland, editing in Scotland, dubbing in New York, and colour grading in Brazil, rendering on the user’s device from multiple media streams, and things still to be imagined.

This is an exciting vision, but it also conjures up a vision of the information security department reacting in horror and demanding a lockdown of any functionality not currently approved, resulting in what is essentially an IP-based version of SDI, but far more expensive and far less efficient.

This is not going to be easy. Broadcasters going down the IP route need to be bold, and make a firm commitment to change.

They must be willing to shake things up and be prepared to deal with things falling over on a regular basis.

They must “move fast and break things,” otherwise there is no point in going through the inevitable pain inherent in this exercise.

Only if the end state is demonstrably different from the beginning, can it be classified as a success.