Can Streamland buck the trend of post empire failures?

Earlier this week, Streamland Media announced the closing of its acquisition of Technicolor Post and Technicolor VFX. Chief executive Bill Romeo explains the rationale behind the US post firm’s buying spree and why he thinks bigger is better. 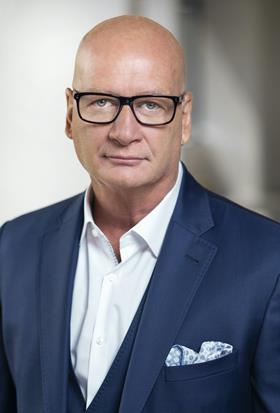 Streamland Media is among the world’s largest post-production groups you may have never heard of.

Twelve hundred people were employed by the US-headquartered company before it added Technicolor and another 300+ staff to its roster in a deal cemented this week. It’s arguably the biggest episodic and broadcast TV-oriented facility group in the world, though it also services feature film and video games.

That’s because, he admits, Streamland’s sub-brands have well established reputations of their own. Now, Romeo, who began his career in commercials production, wants Streamland Media to become a global name.

“Even the bricks and mortar model can be profitable. We have clients who have worked with us for 20 years and still want to come in and sit in our colour bays. They don’t want to go to cloud,” Bill Romeo, Streamland Media

“We ran the three facilities as entirely separate brands but shared human resources and other back-office systems,” Romeo says.

So successfully that it caught the eye of private equity firms Trive Capital and Five Crowns Capital.

Ambitious to export his post model outside LA to international production capitals, Romeo says of the VC: “They supported our global strategy based on where we felt we needed to be to support the client base.”

Acquisitions quickly followed including Vancouver’s Finalé Post, Ghost VFX in LA and Copenhagen and The Farm Group in the UK in 2019. 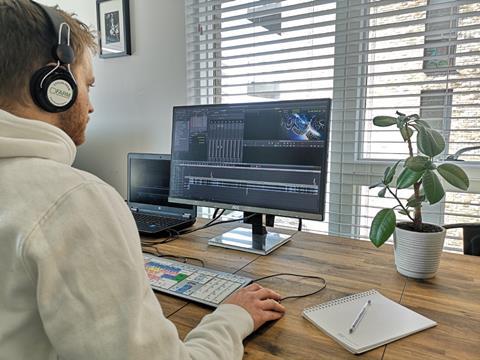 “Once you get with private equity you get all sorts of companies coming to you asking whether you want to buy them,” he says. “We passed on many more than we looked at.”

Their buying criteria was based on location and whether the business was an operational and cultural fit.

“I liked the philosophy of The Farm. I liked [co-founders] Vikki Dunn and Nicky Sargent. Mostly I liked that, as with all our companies, they hired great talent. We wanted to work with people that shared our culture.”

When the ‘for sale’ sign was hung over Technicolor’s post and VFX division in 2020 it seemed too good an opportunity to miss. The company included sites in Toronto, Atlanta and London.

“The one gap we had on the picture side was digital intermediate - an area where Technicolor has world class talent.”

Read more What Streamland’s deal tells us about post

The Technicolor brand will be retired from his new acquisitions and rebranded using the existing identities of Streamland’s “family of boutique businesses”.

In the UK, this means that the former Technicolor Post facilities in Lexington Street and Cardiff will become home to Picture Shop and Formosa Group, but The Farm retains its strong domestic presence.

Yet other facility groups that have grown rapidly by acquisition or spanned huge global operations - such as Ascent Media, Technicolor and Deluxe – ultimately failed.

Romeo was also CMO of global television post-production services at Encore Hollywood, part of the Deluxe empire. What makes him convinced that his model of post-production at scale will fare any better?

“I think we approach it as almost an entrepreneurial style verses a corporate style,” Romeo says.

He says his senior management team including Rosenthal, Jake Torem and former head of Technicolor Post and VFX Sherri Potter are available around the clock. “We spend time with clients, we support everyone in our organisation and we put talent front and centre of our service. 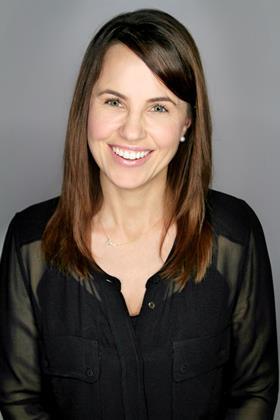 “The biggest failure is trying to force your client to use all of your services,” he adds. “They come to us for a particular talent or with one line of their business and if they choose to work with a sound mixer, for example, at a rival then that’s fine.”

Yet Technicolor couldn’t find the efficiencies in marketing, R&D, round-the-clock workflows, technology investment or management to insulate it from the ravages of a profoundly changing business.

Post-production is shifting rapidly toward remote and distributed workflows with hybrid facility-at-home solutions baked-in. Bursting compute tasks in the cloud is believed to offer greater flexibility to compete on larger scale projects. Workstations can exist as virtual not hardware to be called up on demand and for quickly amassing freelance talent regardless of geography.

“Covid is not so much causing issues in the media technology sector, as it is revealing long-present structural issues,” Stinhour argued. “The fundamental flaw with the post-production business model is that every incremental $1 of revenue is matched by an equal and opposite $1 (at least) of cost.”

With many post producers looking to reduce their physical footprints in the aftermath of the pandemic, is Streamland Media’s investment in localised bricks and mortar already out of step with the times?

“I have mixed feelings about cloud and it depends on how you structure your business. Even the bricks and mortar model can be profitable. We have clients who have worked with us for 20 years and still want to come in and sit in our colour bays. They don’t want to go to cloud. They prefer to remain old school.

”We have other clients who require a whole new set of deliverables and so we put our technical and R&D team on that to deliver that for them. We will take advantage of all technology. Nothing is off the table.” 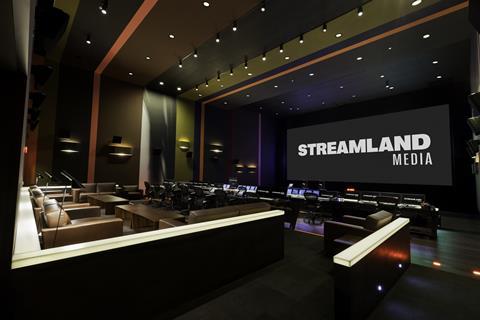 Romeo’s business philosophy is remarkably uncomplicated, and perhaps that’s a key to his company’s extraordinary growth.

“You have to sit back and say ‘here are margins we want to create so how can we be efficient to create that margin.’ There’s no one answer to that. You have to look at the needs of your customer base and where that content is being created then you put a strategy behind it.”

Nonetheless, he is embarked on an audit of the company’s real estate as part of a four-month integration of his new assets.

“As big as we are, there is a simplicity to how operate,” he reiterates. “We see our customers as partners. They look upon us to do something in the most cost effective and efficient way and we look at it from the perspective of being profitable.”

“We’re going to take a breather and get everything organised and integrated but there are certain areas that we plan to expand into from a strategic point of view.”

These could be geographical, after all Streamland has no outpost in India, Asia or Australia. Nor does it own a virtual production stage, which is arguably the hottest production ticket in town.

“Private equity isn’t going to buy companies that aren’t profitable. We’ve been successful and will continue so. We have a good formula.”