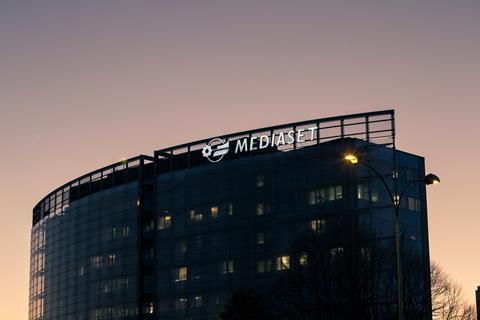 Italian Mediaset Group has secured an additional stake in Germany’s ProSiebenSat.1 Media achieving an “important milestone for its pan-European portfolio.”

The Group announced the further acquisition of 5.5% stake in the share capital of ProSieben, bringing the total ownership to 15.1%.

In a statement to the press, the additional stake is part of Mediaset’s strategy “to build a pan-European portfolio with access to major markets.”

In June this year, Mediaset had announced the creation of Media For Europe (MFE), where its Italian and Spanish business operations would merge.

The transaction with ProSieben marks an “important step” for Mediaset’s plan to create an independent European TV, content and digital powerhouse, which it said, “aims to improve Europe’s competitive position in the global marketplace.”

Mediaset is betting on its pan-European solution as the answer to increasing competition and technological challenges, with scale a crucial strategic factor in its plan.

It stated: “ProSieben has significant growth potential and Mediaset is pleased to have the opportunity to further strengthen its position as a major shareholder.

“Mediaset is convinced that its investment in P7S1 will allow to strengthen its ties with the company even further on its path to unlocking substantial value in the German and European markets.”

According to Mediaset, economies of scale will allow all European broadcasters to compete on an equal footing by leveraging their respective leadership positions in linear and non-linear entertainment, content, technology and data.

Its pan-European structure is intended to help create the necessary scale to be more attractive for advertising, invest in cutting edge technology and focus on competitive content production as well as on a broader digital and on-demand offering.