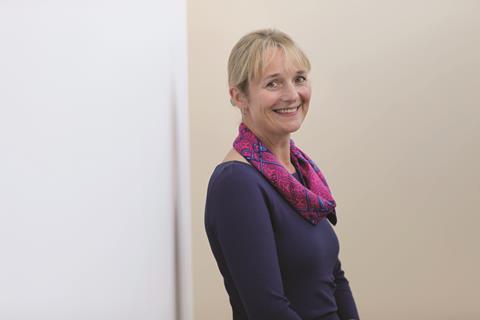 Naomi Climer, the first female President of the Institution of Engineering and Technology (IET) and Chair of the IBC Council was recognised for her services to the engineering profession with a CBE.

Today, she remains as a Trustee of the IET, Chair of the UK Government  Future Communications Challenge Group, Governor on the Board of the National Film and Television School and Non-Executive at Sony UK Technology Centre.

Climer has championed the convergence between the creativity and engineering industries as well as worked hard to attract more females to pursue a career in engineering and broadcasting.

Climer was listed in the Daily Telegraph and Women’s Engineering Society 50 Most Influential Women in UK Engineering in 2016.

BBC Studios Chief Executive Tim Davie was also recognised for his ongoing contribution to the media industry for services to international trade.

Davie was appointed Chief Executive of BBC Worldwide and Director of Global in October 2012. He took up his post in April 2013 having served as Acting BBC Director-General following the resignation of George Entwistle in November 2012.

Davie will open the IBC Show conference keynote on Thursday 13 September, sharing insight into his vision and remit to build the BBC’s brand, audience, reputation and commercial return.

Media executives recognised for their services to the media industry:

Alexander Usborne Co-founder at 104 Films Ltd. for services to exports in media and promoting disability in the film industry

Ajaz Ahmed Founder of AKQA for services to the media