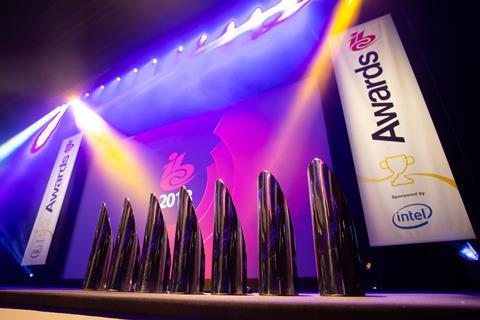 IBC2019 Best Conference Paper has been scooped by Nokia Technologies and Innogiant for its research into real-time decoding and immersive augmented reality experiences for mobile devices.

The award is bestowed to the best technical paper which delivers not just the most significant new research, but does so in an accessible way, according to the team of peer reviewers.

In the paper, Real-time decoding and AR playback of the emerging MPEG video-based point cloud compression standard, the research team worked on new standards, and their implementation, for a comprehensive and concise look at prospects for delivering immersive experiences to mobile devices, using the currently available hardware.

MPEG (ISO/IEC SC29 WG11) was developed as an ambitious programme for the compression and transmission of time-varying, three dimensional objects using a technique known as point-cloud coding. Once decoded, these objects can be easily incorporated into virtual reality (VR) or AR productions.

The proposed technique is known as V-PCC, for video point cloud coding.

A smart feature of the coding is that it takes advantage of existing video coding technology, such as H.264/MPEG-4 AVC or HEVC.

Decoders for these codecs are already found in today’s smartphones, so this should accelerate the time to market of the new technology as well as delivering high compression efficiency and image quality. 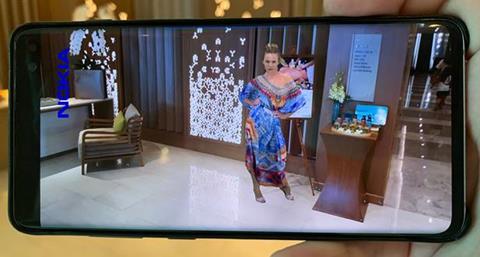 IBC technical papers committee chair Dr Paul Entwistle said: “This paper looks at the central issue of this approach: the necessity to transform and synchronise three simultaneous streams, bearing the geometry information, the texture information, and the occupancy in 3D space.

“It impressed the committee with its practical analysis – discussing the possibilities and the challenges still to be faced, while recognising that the goal is something consumers are actively seeking.”

The paper will be presented in the IBC Conference at 15.30 on Saturday 14 September by authors Sebastian Schwarz and Mika Pesonen of Nokia Technologies and Jani Nurminen, co-founder of Innogiant.

Schwarz said: “As we move towards the publication of the standard in early 2020, this paper will serve as a reference for the V-PCC AR playback source code.

“IBC is the best place to share and discuss this work, and we were pleased our paper was selected for the technical papers programme. To receive the award for the best technical paper is a real honour. Our thanks go to the peer reviewers who selected our work.”

The trophy will be presented during the IBC Awards Ceremony on Sunday 15 September.

The inaugural Social Responsibility and Young Pioneer Awards will also be revealed for the first time, alongside the IBC Innovation Awards and the International Honour for Excellence at the IBC2019 Awards Ceremony at 18:30 on Sunday 15 September.

Your ticket to the IBC Awards Ceremony is included in your free IBC exhibition visitor pass. Find out more here.