The IBC International Honour for Excellence will be awarded to Joan Ganz Cooney and Sesame Workshop for devotion to the educational and social development of children around the world. 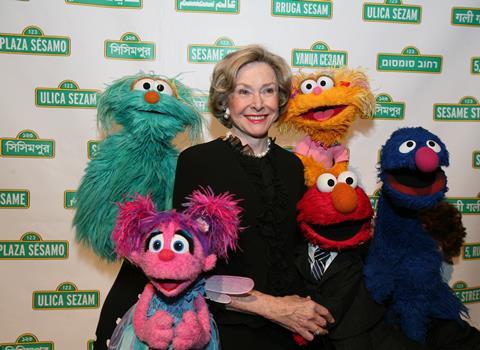 Cooney co-founded the Children’s Television Workshop, now known as the Sesame Workshop, in 1968 where she championed the educational television of children globally.

The television programme Sesame Street was the result of combining education through a powerful media platform. It combines a unique blend of puppets, children, a culturally-diverse cast and a range of guests all brought together by music that underpinned educational lessons.

Cooney recognised the ability to teach through songs when she realised children across America were singing the words from beer commercials.

First airing in the United States in November 1969, Sesame Street is now broadcast in 150 countries worldwide with localised versions of the show in more than 20 countries including Mexico for 46 years, Germany for 45 years and the Netherlands for 42 years. 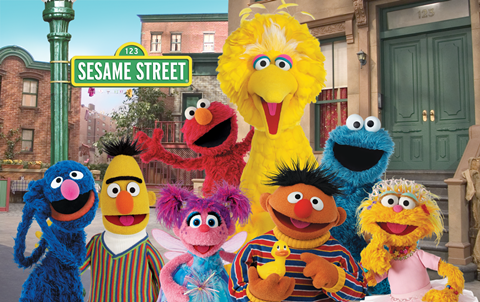 Honoured for his continuing recognition of the technical possibilities of innovation, in the service of great movie-making and Dolby Laboratories for its pioneering work into audio products to overcome technological challenges and reinventing the way sound is delivered to audiences.

Cooney said: “We are grateful to IBC for recognising the ways that, for almost 50 years, we have used the combined power of media and the Muppets of Sesame Street not simply to advance the world of educational media, but to touch countless children’s lives.

“We are proud and humbled to receive the International Honour for Excellence, and on behalf of everyone at Sesame Workshop, past and present, I thank you.”

”It has transformed television and had a huge impact on our industry. I am proud that we will be able to present the IBC International Honour for Excellence to its Co-Founder, Joan Ganz Cooney, who is incidentally the first woman to receive the award.”

The award will be presented as part of the IBC Awards Ceremony on Sunday 16 September at 18:30. Accepting the award will be President of Media and Education and COO of Sesame Workshop, Steve Youngwood. He will be accompanied on stage by a very special guest from Sesame Street.

The IBC Innovation Awards demonstrate the breadth of innovation in the electronic media, entertainment and technology industry and is free to all IBC visitors.