Streaming surges in Australia with 6m terabytes of data consumed 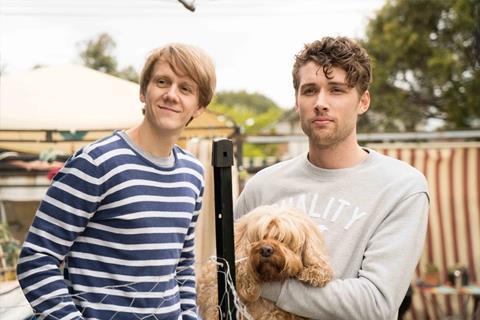 Some 71% of Australian households paid for at least one streaming service in 2019 according to the latest study from the ACMA.

The Australian Communications and Media Authority (ACMA) found that one in 10 Australians had four or more subscription services in 2019, which was up 4% from 2017.

While 83% of internet users in the nation reported viewing paid or unpaid video content in the past six months.

From April to June 2019, Australians downloaded a total of nearly six million terabytes of data, which is enough to watch around 2.2 billion hours of high-definition video.

Of that data, more than 88% was downloaded through fixed internet services.

“Online video and use of smart devices are exploding in popularity as high-speed networks are creating markets for new, innovative services across the Australian economy.

“It’s clear that Australians have embraced technology which is helping drive demand for faster internet.”

The ACMA Communications report 2018-2019 also highlighted that Australians “are increasingly reliant on mobile phones to get online,” with 87% accessing the internet using a mobile phone compared with 69% using a laptop.

Half of Australian adults said they used a smart device other than a computer, tablet or mobile phone to connect to the internet.

The report also showed the rapid growth in the internet of things (IoT) with industry research showing the market for IoT enabled devices in Australian homes rose 57% in the 12 months to 2018 to $1.1 billion.

O’Loughlin added: “It’s a remarkable rise which is being driven by high take-up of smart-products like speakers, appliances, air conditioners and security cameras.

“The average household is predicted to have 18 IoT-connected devices by 2023.”