Technology is the driving force behind creative content production and new business efficiencies but remaining at the cutting edge while guarding against a security breach remains a top priority for technology heads.

Cyber security solutions are often implemented with only a limited amount of investment or testing, according to research by NTT Security.

The 2018 Risk: Value report found that while digital disruption is “all around us”, in order for organisations to be agile, cyber resilience must be built into their businesses. And it concluded that some organisations are taking a gamble when it comes to cyber security procedures.

“For the entertainment market, a major concern is theft of content before it is released,” Tech X Media President and security consultant Spencer Stephens told IBC365. 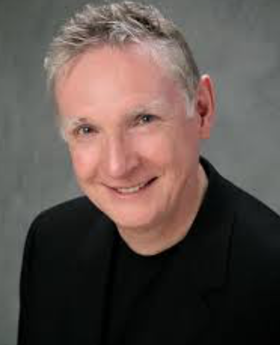 Looking to the future, Stephens mentions the most problematic attacks are those which are difficult to detect. Companies need to ask themselves: “What do you do if an attacker gains access to the hardware below the layer of the operating system? How do you tell if a dataset used for an AI application has been contaminated?”

MPC Head of Technology Karsten Hecker told IBC365 that cyber security remains a top priority for the industry which is so dependent on cutting edge technology. He says: “MPC spent the last one and a half years working on its network security across different layers with the content creators across different networks.

“Technology is the driving force behind a lot of the things we do; to be distinguished we use technology to make things work efficiently and faster as well as look better and unique.

“We adopt new technology all the time, we have created a new virtual production workflow and a VFX post production solution.

MPC’s credits include The Jungle Book, Life of Pi and the Harry Potter franchise. Protecting this content is vital to the success of the film and reputation as a trusted supplier. 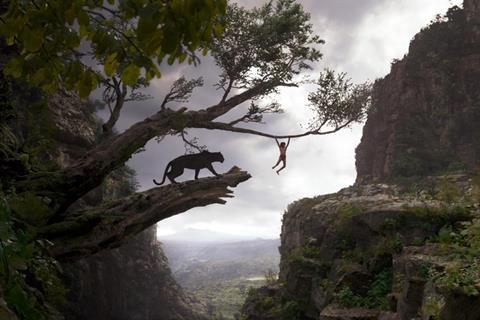 Hecker adds: “We work on pre-released content two years before the films are in cinemas, there are a lot of stakeholders involved and securing that project is critical.”

Integrating new technology and workflows always comes with a risk but with the added external security factors technology adoption needs to be driven with training and education.

“Resistance is there but it takes training and it is about education,” Hecker continues, “We don’t buy technology for the sake of it, it needs to make sense and work within a business case.”

Staying vigilant and employing good security hygiene practices is the most efficient approach.

According to research conducted by Harvey Nash and KPMG, Chief Information Officer’s urgency to integrate cyber security protocols is the highest it has ever been, with 23% more CIO’s driving awareness and investing compared to figures from 2017.

In the report, KPMG International Global Cyber Security Services Co-Leader Akhilesh Tuteja says: “Protecting the business from a cyberattack has jumped further up the boardroom agenda than any other item and IT leaders are being encouraged to make their defences the best that they can be.” 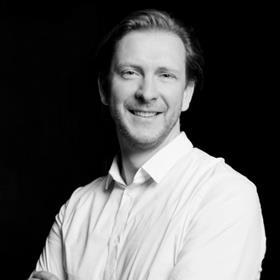 Joining Hecker in a panel discussion at the Media Production Show was RDF Television Head of Technical Production Nick Singfield-Strank who said: “We are actively looking to solve problems and solutions whilst creatively making [content] look better.”

It’s a challenge content producers, owners and distributors are faced with, as malicious and sophisticated security breaches remain a high concern.

Singfield-Strank explained that dealing with change in regards to heightened security measures “usually comes down to confidence…the main security issues often come down to people with storage drives and memory cards. For example, what would happen if someone leaves a drive on the train?”

“It’s not too much of an issue but maintaining good security practices, whilst also working closely with IT departments, is key.”

Read more Having a vision to tackle the hackers