Attitudes might be moving in the right direction but there’s still an imbalance facing black, Asian and minority ethnic (BAME) talent in the broadcast industry

It has long been recognised, by people of colour at least, that there is a lack of BAME representation amongst the broadcast community workforce, particularly off-screen.

On-screen, the issue is tough, with high profile actors speaking out on the subject, such as Idris Elba who memorably addressed the UK parliament. Behind the scenes however, the situation is even tougher. 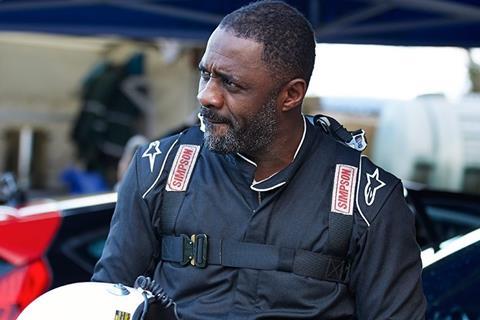 Minorities constituted almost 40% of the US population in 2016, and are set to become the majority in coming decades, according to the Hollywood Diversity Report 2018 [Institute for Research on Labor and Employment (IRLE) in the UCLA College Division of Social Sciences], which looks at the bottom line in diversity in the Hollywood entertainment industry.

Yet despite what appears to be a lot of progress since the previous study, as with women in broadcast, the report stated: “…they remain underrepresented on every front in 2015-16”. This includes nearly three to one among film directors (12.6%), nearly five to one amongst film writers (8.1%), and greater than five to one on creators of broadcast scripted shows and also cable scripted shows (7.1% and 7.3% respectively).

Spot the disparities
Factual and Drama Director and producer Darcia Martin said that in terms of sectors and job roles within the broadcast industry, the biggest disparities for people of colour occur in those areas that are more hands-on.

“I certainly feel the traditional areas that tend to be male-dominated in terms of gender roles tend to be the same in terms of race,” said Martin. “I see a lot less diversity in lighting, camera and set design departments, especially on set or on location.” 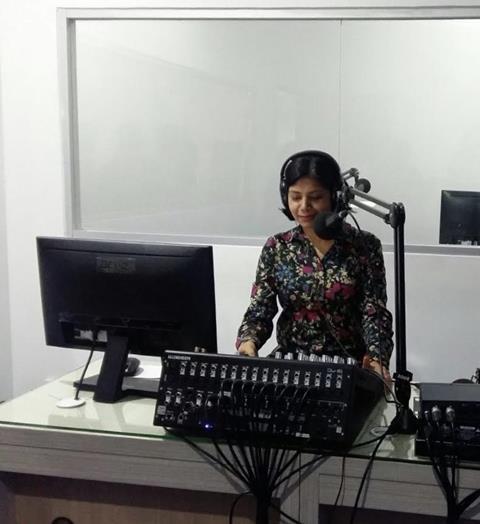 HBS Broadcast Academy Manager Ekta Hutton said: “Similar to the women [in broadcast] issue, the higher the role, the more disparity there is. Producers and directors and senior management are the areas where more work needs to be done to bring more diversity.”

According to Ofcom’s Diversity and equal opportunities in television – UK-based television industry, 11% of employees across the UK-based industry are from an ethnic minority background, and 70% are white. That 11% total of BAME employees is also lower than the UK average figure of 14%, and significantly below the proportion of people from an ethnic minority background in London (40%) where many broadcasters have their main offices.

The Ofcom study also stated that ethnic minority representation is much lower than the UK average population of 14% at senior employment levels, comprising of just 8% of senior management roles, and 12% of middle and junior management roles (where 75% of employees are white). Across technical and engineering roles, ethnic minority representation was in line with the UK average at 14%.

“For me, this underlines the need to encourage diversity in senior roles, and particularly, given my role in the Broadcast Academy, to encourage a wider range of talent to take up senior production and director positions,” said Hutton.

CTV Outside Broadcast Chief Technology Officer Paul Francis has had a positive experience in terms of representation of BAME people: “In my [sector] of the broadcast industry, which is outside broadcast, I do not know of an area under-represented by people of colour.

”I accept this may not be the case elsewhere in the broadcast industry, and specifically, there are significant issues around diversity at top level management. Of course, at my company, as I have a senior role, the situation is different.”

‘This is an industry that relies on misuse of power or authority’ – Darcia Martin, Factual & Drama Director and Producer

Very slow progress
Francis has seen attitudes evolve over time: “When I started my career in television in the late 1980s, the culture was very different with regards to race, both in the industry, but also in society. I would say how my personal experience of race has evolved over the years has been in parallel with society’s general shift towards becoming more liberal and tolerant.

”I think it is fair to say that in line with this societal shift, the broadcasting industry has of course become more diverse since the 1980s. However, I would maintain that there’s always more we can do.”

However Filmmaker, Director, Reporter and Presenter Leon Mann, founder of the Black Collective of Media Specialists (BCOMS) and the Football Black List, felt on-screen talent has a problem: “As a youngster in the 1980s, I didn’t see anyone black on TV [working as a sports reporter or presenter] that hadn’t won an Olympic medal. I thought to be a presenter or reporter I too would have to be a professional athlete. 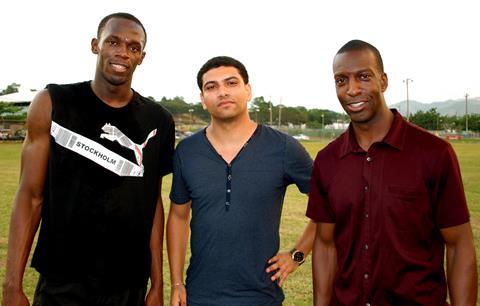 “Today on screen we have Thierry Henry, Denise Lewis, and Michael Johnson; these are people that get the opportunities on screen, because of their sporting careers,” continues Mann.

“If that’s the route we’re still going in, what does that say to the next generation of BAME people who haven’t had a sporting career and are wondering if they could have that job?

“I don’t mind professional athletes interviewing, but that can’t be the case only for BAME people,” he added, pointing out that there are many non-BAME sports reporters and presenters who haven’t had professional sporting backgrounds, but not vice-versa.

While studying history at Goldsmiths University, London, Darcia Martin became interested in the broadcast industry and did a post-graduate course in journalism. She has continued to gain qualifications and experience throughout her career: “Each time [I needed to] I’ve self-educated.

”Once I got into the BBC in the copywriting department I was able to get myself experience while holding down a full-time job, using my holiday time to get experience in documentaries, factual filming and on set, and I also did work experience at Planet 24. I didn’t take holidays for years.”

Eventually Martin got a break within BBC Education’s programme department. “It’s a great way to learn about your audience, so now I don’t make programmes thinking ‘this will make an amazing showreel’, but about the audience it is intended for.”

Ekta Hutton was the first Indian to work with HBS in its Paris headquarters, but the company now has two more people of Indian origin. “Hopefully in a small way, I’ve helped the change of perception of what makes a suitable employee,” she said.

Social connections
Yet just hearing about a job vacancy can depend on your social group, and if you are of a group that is already extremely underrepresented, that knowledge can be hard to come by and therefore help perpetuate the issue.

A powerful obstacle to finding work in the screen sector is the area’s reliance on personal networks for allocating work and business opportunities. According to the 2018 Workforce Diversity in the UK Screen Sector, the issue is this network is, “a ‘white, male, middle class’-dominated industry culture; working conditions characterised by long working hours, flexible and mobile working and income insecurities; and an underlying acceptance of these conditions as diversity unfriendly but necessary and unchangeable”.

“This is an industry that relies on misuse of power or authority,” said Martin. “It’s very much about who knows who. If you didn’t fit in in the beginning, or if you’re from a background where you don’t know how to play the game, or you don’t know the right people, it can be off-putting.” 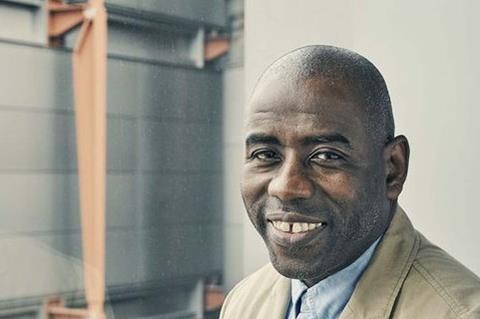 Leon Mann says the highest areas of disparity are behind the camera and in post. “Over my career I have never worked with any black picture editors or studio directors, and just one programme editor, and I have worked on hundreds of programmes.

That one programme editor is now Head of Sport at Channel 4 [Stephen Lyle], so in terms of that person being exceptional, they are; they have gone on to get a top, top job.

”The question is how exceptional do you need to be as a black person to get a job? I have worked with so many unexceptional editors who aren’t black, who get jobs all the time.”

“For me, you have to focus on the funnel that brings entrants into the industry,” said Ekta Hutton.

“If we can encourage people from more diverse groups to enter, then we should also see the creation of talented role models that further encourage change.

Hutton continued: ”This is both using the Academy and other training organisations to bring in more female and BAME individuals, as well as encouraging paid apprenticeships and internships to give people their first opportunity in the industry, even if they lack the social connections that so many people use to get their first job, [which are] perpetuating the stereotypes within the media.”