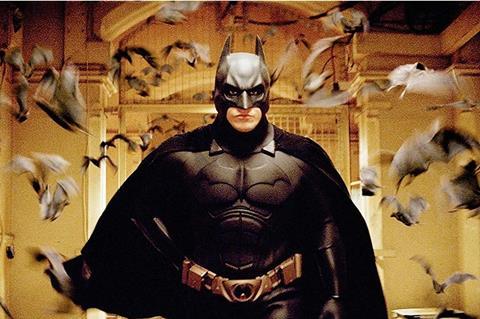 The duo announced the partnership plans will commence in early 2021, pending regulatory approval, as a strategic move to address declining physical disc sales.

The deal covers the sales of new releases, library titles and television content for Blu-ray, DVD and 4K UHD distribution for up to 10 years which will come under leadership from both Universal and Warner Bros with the supervision of Eddie Cunningham.

Universal and Warner Bros. said the deal on the DVD sides of their houses will help companies gain operational efficiencies and be able to better respond to evolving customer demand.

The two announced the major new deal yesterday with the hopes the JV will allow continued innovation while maintaining a diverse choice of product for retailers and consumers. Under the proposed structure, the studios will continue to operate their digital distribution businesses independently and retain content and consumer marketing for both physical and digital.

“The physical business is still an important and active category for the industry. This proposed joint venture with Universal gives us the best opportunity to foster innovation in this business, optimise the physical offering and extend the lifespan of the format for our fans and consumers.”

Separate from the JV, the studios have also agreed to license arrangements pursuant to which Universal will assume responsibility for the distribution of Warner Bros.’ physical (disc) home entertainment products in Germany, Austria, Switzerland and Japan.

This is expected to go live in Q3 2020, while Warner Bros. will assume responsibility for the distribution of Universal’s physical (disc) home entertainment products in the UK (including Eire), Italy and Benelux (Belgium, the Netherlands and Luxembourg), expected to occur in Q1 2021.

“This proposed JV presents a significant opportunity to continue to work with our retail partners to ensure the format’s strength and sustainability for years to come.”