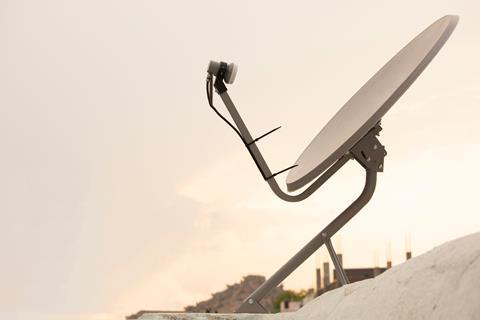 French conglomerate Vivendi is preparing to launch its own direct-to-home (DTH) service in Ukraine by signing a preliminary agreement with Eutelsat to provide services for the platform.

The DTH platform launch is likely to be scheduled for20 January 2020 after encoding of the satellite signal of the TV channels of the leading television groups.

According to a report by Telekritika, Eutelsat is to provide the holding satellite services and is the third satellite TV platform in the region, after XtraTV and Viasat.

Vivendi has been “considering launching a satellite platform in Ukraine” for the last two years however it has been postponed due to the delay in encoding the satellite channels of the leading Ukrainian media companies.

Sources close to the matter claimed Vivendi also has plans to move into the Ukraine with TV channels from the Canal+ Group, which is a part of the Vivendi Group.

The additional channels will be offered to subscribers along with the encoded Ukrainian channels of the four main Ukrainian TV groups. Canal + Group includes thematic pay-per-view channels, as well as pay-TV distribution companies.

Eutelsat has been operating in the Ukraine for the past three years, providing operator services to the XtraTV DTH platform, after leasing capacity from the company on the Eutelsat 9B satellite.

Services for the transfer of TV channels to the Eutelsat satellite are officially provided by the Ukrainian company Europort.

The transmitting station (uplink) of Europort is located in the village of Kolonshchina in the Kiev region.

According to the official figures from the State Statistics Service, between April and July 2019, the Ukrainian audience of satellite TV halved from 81, 000 to 39, 800 subscribers. Although doubt has previously been cast on these figures.

The current satellite providers XtraTV and Viasat do not provide the exact number of their subscribers, operating in terms of “tens of thousands”.