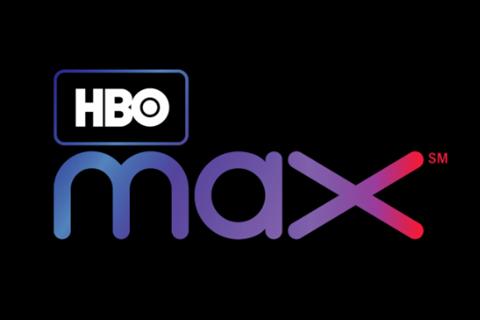 HBO has unveiled its new direct-to-consumer streaming service, which will be launched in 2020 and is set to offer legacy favourites and original content.

The new streaming service – which will be called HBO Max - will offer “an impressive direct-to-consumer experience for everyone ranging from families with young children to adults of all ages,” the company announced yesterday.

In a statement, the US-based media and entertainment conglomerate, which is owned by AT&T, said HBO Max would be anchored with and inspired by the legacy of HBO’s excellence and award-winning storytelling.

The new service will be “Maximized” with an extensive collection of exclusive original programming (Max Originals) and the “best-of-the-best” from WarnerMedia’s enormous portfolio of brands and libraries.

HBO Max is scheduled to launch commercially in the spring of 2020 and is anticipated to premiere with 10,000 hours of premium content.

WarnerMedia Entertainment and D2C chairman Robert Greenblatt said: “HBO Max will bring together the diverse riches of WarnerMedia to create programming and user experiences not seen before in a streaming platform.

“HBO’s world-class programming leads the way, the quality of which will be the guiding principle for our new array of Max Originals, our exciting acquisitions, and the very best of the Warner Bros. libraries.”

Greenblatt added: “I have no doubt they and their dedicated teams will deliver the world’s best storytelling to audiences of all ages wherever and whenever they want it.”

New deals with Warner Bros. Television and others for HBO Max include:

Highlights of HBO programming previously announced for 2020 and 2021 include: