Which UHD series will dominate MIPtv?

The Cannes MIPtv programming market in April will see plenty of 4K/UHD programming available. IBC365 looks at some of the anticipated highlights.

Japan’s pubcaster NHK is a major presence at MIPtv and is promising to bring an 8K outside broadcast truck to MIPCOM in the autumn.

As well as NHK, MIPtv (April 9-12) will see a large number of producers and broadcasters showcasing their 4K offerings. 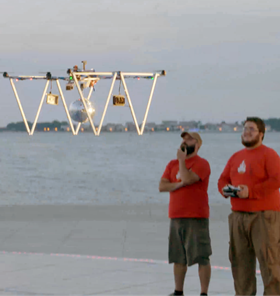 These range from Discovery Communications and CuriosityStream screening their very latest UHD productions, to others supplying music, drama, natural history and even Drone Wars, and all available for broadcasters in UHD.

CuriosityStream has about 1500 productions overall available via an OTT subscription, and around 150 hours in 4K/UHD.

Stephen Hawking’s Favourite Places is in the mix, as is The Mona Lisa Mystery, and in both instances 4K really does take you to deeper levels of knowledge and appreciation. Slightly wider appeal is their Classic Cars series that takes an up-close and personal examination of some truly beautiful American classic automobiles.

Discovery itself is now commissioning and accumulating programming in UHD (and specifying High Dynamic Range). 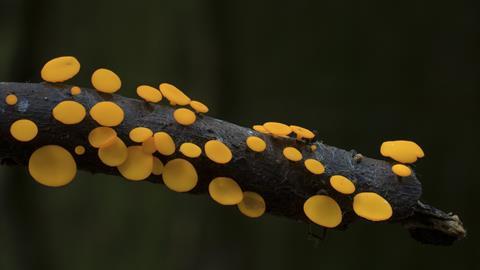 CuriosityStream OTT service is showcasing The Kingdom: How Fungi Made Our World in close-up, and UHD

MIPtv will screen a truly fascinating Discovery special on NASA, Above & Beyond: NASA’s Journey to Tomorrow which looks at how NASA is preparing for the next few years. Viewers will see the telecast in June. 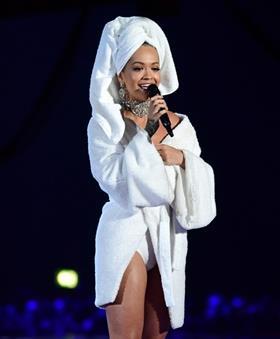 Viacom will tell MIPtv delegates of its expansion plans in terms of UHD coverage. To date, European viewers have had to make do with just one UHD transmission, available to SkyQ/2TB subscribers, of their MTV 2017 European Music Video Awards (and also captured in Dolby Atmos) last November and used by MTV as a springboard for their own download service (MTV Play) available across Europe.

Staying with music, Eagle Rock Films, extremely well-known in the capture and production of large music arena shows (Rolling Stones, The Who’s Tommy at the Royal Albert Hall) and will show UHD footage of a spectacular Hans Zimmer Live in Prague concert captured last year, which places the viewer at the heart of the dynamic event (the performance is available on Netflix). 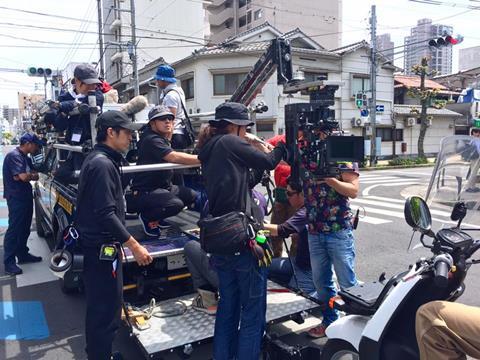 Erased is produced by Kansai TV and shown by Netflix

German public broadcaster ZDF-Enterprises is distributing a show for the Franco-German cultural channel ARTE, of Cirque du Soleil’s “O” performance, filmed in Las Vegas with all the glitter, light and razzmatazz that only The Strip can display. All these shows capture the real drama – and beauty – of 4K but it is when UHD and HDR is used in an everyday drama production that the benefits really start to flow. While broadcasters like Sky are fully backing UHD for its subscribers (The Blacklist, Gomorrah, The Tunnel, Riviera) as well as its impressive sports productions, it is the OTT players who seem to have UHD (and HDR) at the top of their drama commissioning demands.

Amazon Prime and Netflix continue to populate their OTT offerings with HDR productions. One special production series from Japan’s Kansai TV will be screened at MIPtv, and available globally to Netflix subscribers, is Erased, which has the hero travelling back in time to prevent the death of his mother and three school-mates.