YouTube dominates viewing figures, but catch up services on the rise 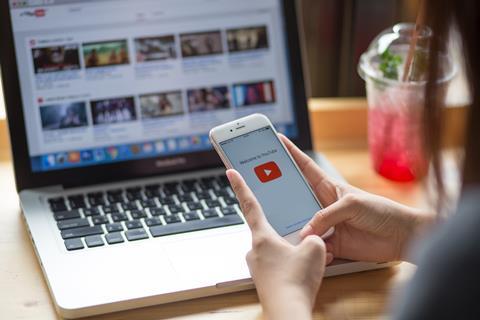 Netflix and Amazon Prime are continuing to see growth in viewing figures globally, while Facebook and YouTube has seen a fall in usage, according to Ampere Analysis.

In its latest Barometer, Ampere listed the top 10 online video services, with YouTube out in front. 63% of internet users watched a video on YouTube in the last month, Ampere found, compared with 39% on Netflix and 27% on Facebook, who came in second and third respectively.

Ampere found that YouTube has the largest reach in all countries except for the UK, where BBC iPlayer has the greatest reach, and China, which is led by iQiYi.

The Barometer, which is based on responses from 33,000 internet users across 16 markets, found that with the exception of the UK, Japan and France, more than six in 10 in each country watched YouTube in the last month.

Ampere found that Facebook viewership in the US and Europe has declined by 5% and YouTube by 4% since 2016.

In Europe, catch-up services attract more viewers than in the US, according to Ampere’s study.

“The differences in viewing between the USA and Europe in relation to catch up and SVOD services is interesting because it shows that SVOD providers will have to work harder in Europe to grow their share as they take on traditional TV channels’ catch up services. This could be through their catalogue, price-points or communications strategy,”