Brought to you by Zoo Digital

Join IBC365 on-demand to examine the process of localisation from start to finish, including the creation of subtitles, language dubbing, audio description, graphics and the importance of creating compliant and culturally appropriate versions for international markets. 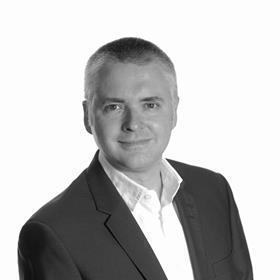 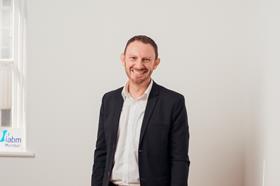 Having worked in international localisation and the post-production sector for over 20 years, Mazin’s previous positions include Managing Director of UK at BTI Studios, Vice President of Localisation at Deluxe Europe and Head of Operations at Visiontext.

For the last 10 years, Mazin has managed international localisation, digital and DVD operations in addition to upholding his role as a key sales and business development leader. Mazin has recently taken on a role to recruit in territory talent representatives and dubbing studios to build a network of capture facilities, voice actors, adaptors and audio engineers. 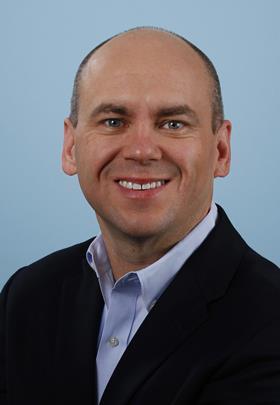 Chris Fetner spent nearly nine years as the executive leading business and vendor strategy for Netflix’s content localization efforts. In this capacity, he helped launch Netflix’s service in 190 countries and 27 languages. Chris was also the creator and leader of both the Netflix Preferred Vendor and Netflix Post Partner programs. He’s an innovative and creative executive that created and led many of the biggest positive disruptions in content localization.

Prior to joining Netflix, Chris held leadership roles in BBC Studios, Discovery Channel, PBS and America Online. He holds two advanced degrees from American University and Oxford University as well as having completed coursework at Stanford and The London School of Economics. In addition to his duties at EGA, Chris is on several corporate boards, honorary industry boards and volunteers in areas of education. Chris has also served as a military officer and volunteer helicopter pilot for the Red Cross. 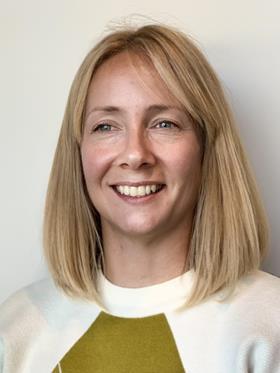 Born in France, Vanessa’s career in television started in Paris when she joined the news bureau of a French top broadcaster. Passionate about travel and after an experience studying in the United States, she landed in London to get her first introduction to the localisation industry when looking after the subtitling and voice over recording of live programmes, documentaries and short forms for the sport broadcaster ESPN.

Her next challenge as a Programme Operations Manager opened her expertise to the wider overall media supply chain. She also took there a deep dive into a world of cultural sensitivities when supervising the dubbing of children’s animated series. Now part of the BBC Studios family, she manages the localisation operations of all BBC content distributed around the world in 40+ languages and across multiple and linear and digital platforms. 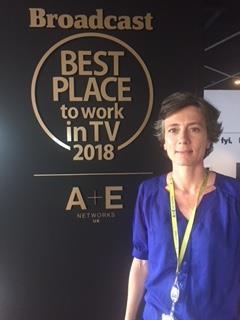 Delphine is a media localisation professional. Having worked 15 years on the supplier side, she is currently working for the broadcaster A+E Networks UK as Head of Language Operations. 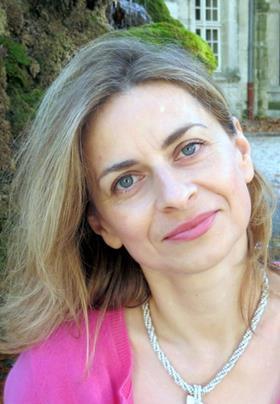 Renata is a versatile media professional whose broadcast experience ranges from radio production and television localisation to more creative and independent projects as a voice-over artist and translator.

She has worked as a presenter and producer for the BBC World Service and later as a localisation manager for NBCU in a client role, responsible for delivering kids’ content in nearly 20 languages, and then as a localisation supplier for BBC Studios, Netflix, Amazon, Sesame Street and others. These varied roles provided unique insight into studio operations and the intricacies of each culture and the media regions.

As a linguist, who speaks three languages, she now specializes in audio-visual translations and is known for her flair and accuracy. Renata is also a language director and enjoys work with some top voice-overs in Poland.