On demand: Streaming to the big screen: delivering  content to smart TVs

Watch on demand to explore the growing importance of smart TVs  in the streaming landscape. 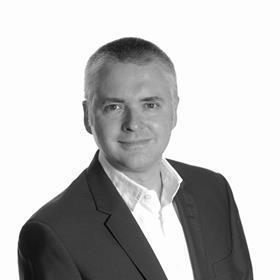 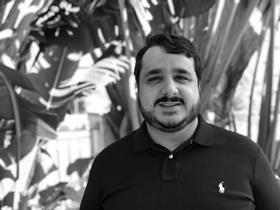 Igor leads the strategy, architecture, roadmap, engineering and operations of the digital platforms that power all the OTT and internet properties of Globo: G1 (hard news portal), ge.globo (sports portal), Globoplay (OTT streaming service) and Gshow (entertainment news portal), just to name a few. In the last few years, he has managed many very large events that drove millions of users to Globo’s internet properties, such as Big Brother Brazil reality TV show, the Olympics and the FIFA World Cup, where he led the digital platforms teams that made Globo internationally recognized for its technical excellence and record audiences. 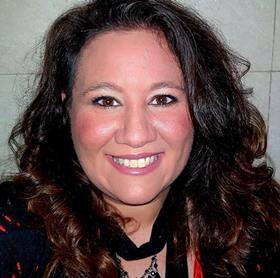 Laura brings 20+ years hands-on expertise with data and audience insights in digital media, VOD business models, marketing, and entertainment. Having led digital insights teams, she has worked for major global broadcasters and digital companies worldwide including Yahoo, Orange, BBC, AOL while in the UK and at MBC - Middle East Broadcasting Center - the largest local media company in the Middle East. She is currently consulting for international clients who seek senior strategic research and insights leadership and support on high profile projects. More recently she was commissioned to author “Digital Transformation and the Role of Data” a 100-page best-practice guide, and she is an active board member for the last 5 years for WIRe, women in research executives helping women in the industry on their leadership paths. 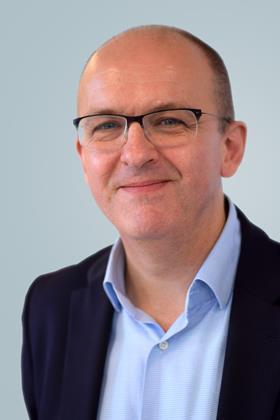 As CTO, Nick drives Synamedia’s ambitious agenda of technology innovation and investment, and leads the development and delivery of new system solutions that help customers transform their business models and accelerate their transition to IP. He is in charge of the company’s video platform engineering, product management, architecture and marketing groups.

From 1994 to 2012 Nick worked at NDS, then at Cisco until 2014 in the position of VP and CTO of Cisco’s Service Provider Video Software Solutions. Nick started his career working with UK broadcasters Channel 4 and Thames Television having graduated in engineering from Imperial College, London. 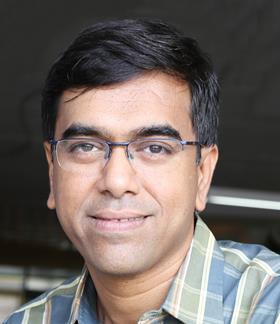 KA Srinivasan (Srini) is a technology entrepreneur with two decades of experience in building innovative products and solutions, and taking them to global markets. Srini has led Amagi to be one of the fastest growing cloud-broadcast company in the world.

Before Amagi, Srini co-founded Impulsesoft, which went on to become a market leader in wireless audio, and was later acquired by semi-conductor major SiRF. At Amagi, Srini heads the Americas region, responsible for revenue growth, customer engagement, and regional operations. In his earlier roles, Srini led Amagi’s geo-targeted TV advertising division in India, which eventually became one of the largest ad network selling over one million ad secs per month.

As an established OTT and cloud technology evangelist, Srini regularly speaks in marquee broadcast events about how cloud can reinvent video entertainment and advertising.