Sponsored by Vizrt, by disguise

Join IBC365 on-demand to explore the creative process and the implications for pre- and post- production, the impact on talent, cost, and the key technology considerations for shooting effectively in a virtual world. 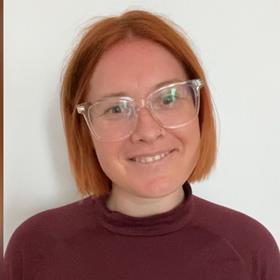 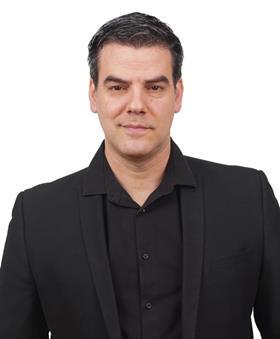 Before joining disguise, Gideon was the Director of Marketing Product Management and Business Development for Virtual Solutions at Ross Video. Prior to his eight-year stint at Ross, Gideon was Product Manager and Product Specialist in Orad Hi-Tech systems (now part of Avid).

Gideon’s greatest strength is his creativity, drive and ability to build excellent connections on all levels. 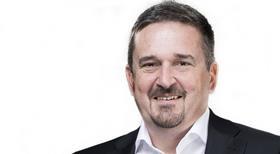 Gerhard Lang has worked in software development for the broadcast industry for over twelve years. He started with Vizrt as the Head of R&D in Austria and is now leading the advance development of Vizrtas Chief Technology Officer. Gerhard’s main focus is the real time 3D renderer and media compositor Viz Engine. Other areas are Viz Virtual Studio and Viz Arena, the real time augmented graphics package for sports. Prior to the broadcast industry Gerhard worked in the field of numerical methods in geomechanics and later traffic simulations. He gathered experience in this area over many years working in Australia, Canada, Korea, China and finally Germany before returning to Austria to join Vizrt. 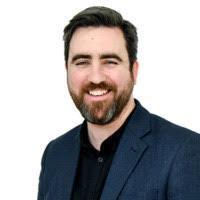 Michael McKenna is CEO and Co-founder of Final Pixel, a global creative studio specialising in Virtual Production using LED walls and game engine technology. With over 15 years industry experience including BBC and EndemolShine, Michael has successfully grown companies producing content for Netflix, Discovery, Channel 4 and many more.  He is a leader, an innovator and a disruptor, operating at a unique intersection in creativity and business to produce world-class content.

”disguise is the platform to imagine, create and deliver spectacular visual experiences.With an ever increasing global partner network and working alongside the world’s most talented visual designers and technical teams in live events, TV broadcasts, films, concert touring, theatre, fixed installations and corporate and entertainment events, disguise is building the next generation of collaborative tools to help artists and technologists realise their vision.”