Welcome to the future of media: The IBC Startup Forum

The changing media landscape inspires innovative startups. When paired with media investors they can define the future of the industry, writes Antti Rantanen. 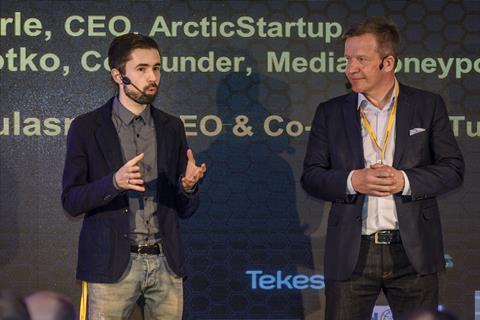 What the last two decades have taught us that it’s very rare that large media companies drive the change in media.

As Google and Facebook have transformed from tiny startups to an integral part of the media landscape, large media companies are forced to find new ways of working and rethink the business they are in.

”Digital transformation has just started in the media landscape”

That is the reason we started Media Honeypot, which we are now bringing to IBC.

We believe that digital transformation has just started in the media landscape, and the next big trends like augmented reality (AR), virtual reality (VR) and artificial intelligence (AI), automation in production technology and martech/adtech, will have an even larger impact than the transformation of the last two decades.

That is why we are so excited to bring the best startups globally to IBC and meet with the largest media companies of Europe.

It’s time to make history and collaborate with the best.

In our opinion, the next revolution in media will be done together with incumbent players and startups.This is where the magic happens.

When you take the most innovative startup and combine it with the resources the large media companies possess the results are revolutionary. The new players in the media landscape, such as Amazon, Google and Facebook, have been doing this from the beginning and this culture now has to become part of the traditional media companies as well.

The IBC Startup Forum will take place on 17 September

One of the issues that we wanted to tackle with setting up Media Honeypot is to create a forum where these meetings take place and where the dialogue starts.

One main issue in working with startups is the sheer volume of them. How do media companies find the time to weed out the best of the bunch, to find the ones that truly could become the driving force in the changing media landscape?

That’s why we took some of this work from the media companies and choose only the best and the most relevant ones to attend the conference. 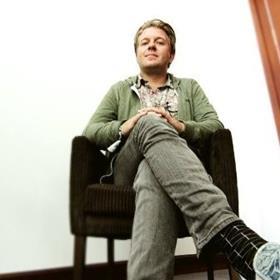 Startups face a similar problem; media companies have thousands of people working for them, how do they find the most relevant contact to get in touch with?

Again, we look for participants from the media companies whose responsibility it is to find the relevant start ups, and who have the mandate working with them.

We are so excited to see what kind of connections and partnerships will happen when we take the Media Honeypot concept and place it in the middle of IBC.

But in order to see the magic, you need to be there.