5G: the roadmap to launch 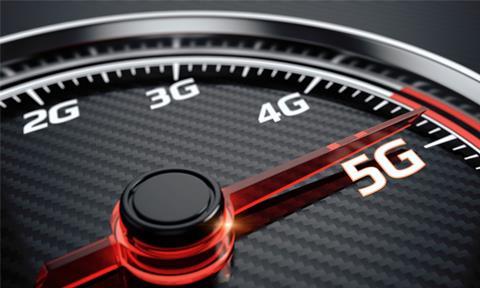 However, 5G is not yet ready for launch: the general consensus is that commercial deployments will begin in 2020.

For now, work is going on behind the scenes to make the technology a reality. Central to this is defining 5G’s characteristics and laying out the standards around it.

Before telecoms operators can kick off their 5G deployments, mobile spectrum earmarked to host the technology must be freed up.

One spectrum band of interest is the high frequency 28GHz, which is able to deliver the high data rates required for applications such as video on the move. This spectrum has already been the focus of a number of trials in the US, Korea and Japan.

Meanwhile, low frequency spectrum such as the 700MHz band offers coverage and helps support internet of things (IoT) use cases within 5G. Between the two is the 1 to 6GHz band, which offers both coverage and capacity for 5G applications.

IBC2017 C-Tech Forum: 5G will examine how 5G will drive progress in the broadcasting, media and telecoms industries. Register your interest in attending the invite-only event here

Much of the spectrum earmarked for 5G is being made available at auction. This process has already started in countries including France, Germany and Finland, where the 700MHz band has been awarded and will be universally available for 5G use by 2020.

Meanwhile, UK regulator Ofcom is planning to hold an auction of spectrum in the 3.4GHz band currently owned by the Ministry of Defence. This is in addition to the 3.6 to 3.8GHz and the 700Mhz bands, which the regulator is aiming to make available by 2019.

The next key milestone in 5G deployment will be when standards body the 3rd Generation Partnership Project (3GPP) completes its Release 15 in March 2018.

According to Nicolas Ott, managing director for telecoms and M2M at Arqiva: “This establishes the first 5G fixed wireless access standards and creates a de facto technology that is supported and embedded in all telecoms ecosystems.”

According to CCS Insight Analyst Kester Mann the ‘standalone’ version of 5G – so-called because it is not linked to 4G – will arrive in 2018 when Release 16 launches.

It will be when the second, non-standalone version of the technology is launched that 5G becomes a game-changer across multiple industries and use cases. 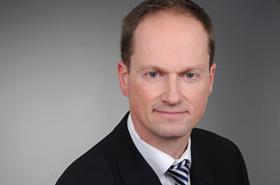 Nokia Head of 5G Market Development Volker Held explains: “The standalone version is the next generation core – including network slicing – with a distributed cloud architecture so resources can be moved where needed.”

Another milestone is the World Radiocommunication Conference (WRC) in 2019, which will see the industry examine 28GHz and other 5G bands in further detail, considering them for future use.

The 2019 meeting is a key date to look out for, according to Matthew Howett, independent analyst. “After that, we get an agreed set of standards covering what the technology will look like and which bands will be targeted for universal harmonisation.”

So, how do markets compare globally? In terms of planned and awarded spectrum for 5G, Howett says Europe is ahead, with the US in second place.

Europe is also looking at the high frequency bands used in US, Ott says: “We know [industry body] the GSMA considers the 28GHz band of particular interest, given it is being used for 5G in the US and is being closely examined by Japan and Korea.”

Additionally, he says: “The German regulator BNetzA has issued a spectrum plan calling for examination of the frequency range at a European level. This is building some good momentum.”

The European Commission has “been vocal” about trying to accelerate launch of 5G, says Mann. This is on top of setting out challenging targets pushing for the technology’s widespread availability.

“Ultimately, 5G depends on the willingness and propensity of mobile operators to invest” - Kester Mann

And as the industry prepares for 5G commercial deployments, trials are starting to take place. Singapore has been leading the way in 5G trials, Howett says. Meanwhile, in the UK, Arqiva announced it is working with Samsung to develop the first field trial of 5G fixed wireless access technology.

The trial is set to take place in the second half of 2017 in London and will involve the deployment of an end-to-end 5G network, operating in the 28GHz band. The aim is to demonstrate the potential of 5G as an alternative to fibre for ultra-fast, high bandwidth connectivity, Ott says. 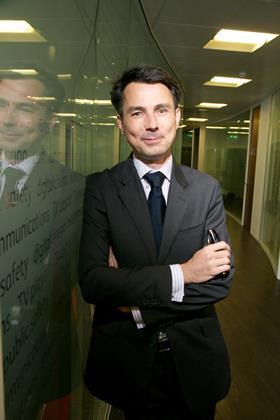 Another key date to look out for is the 2018 PyeongChang Winter Olympics in South Korea. This will see mobile operator KT offering a 5G autonomous bus as well as virtual reality views of the action, again using the 28GHz spectrum band. 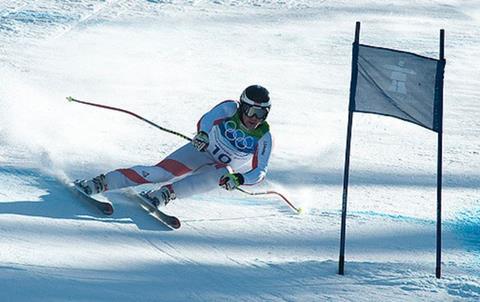 Also in 2018, operator MTS is poised to demonstrate 5G in Russia during the FIFA World Cup.

Sporting events such as the Olympics act a showcase for 5G, which could accelerate deployments. Held says: “5G, combined with virtual reality, has the ability to provide the experience of live events, but at home. It goes beyond the screen; you can beam yourself into the event.”

“It makes sense as these major events are acceleration points for new technology,” adds Held. “People see what they can do with 5G and it leads to quicker deployments.”

The roadmap to 5G is taking shape, but there are several issues to be ironed out before the technology is ready for commercial launch.

One issue to be overcome is available fibre for backhaul: high speed mobile networks are mostly connected by fibre to the core. “Operators need a decent fibre backbone to make 5G a reality,” says Howett. “But there are places where the fibre simply isn’t available.”

Adding to this, mobile operators are reluctant to significantly invest in 5G until they have fully realised the potential of 4G LTE.

But at the same time, there is a race to be first to launch 5G, which experts point out could lead to rushed deployments.

Held says the industry “should avoid rushing too much” to agree standards.”

“We need the right balance between bringing something to market and doing everything properly for a long lifetime of the product,” - Volker Held

Taking this into account, it is doubtful multiple 5G commercial deployments will be in place by the industry-set milestone of 2020.

Howett says: “I don’t think 5G will be here on a large scale in three years’ time; it’s a longer-term vison and will be gradual. It’s not like 3G to 4G – and we haven’t really scratched the surface with 4G yet.”

So, the path to 5G is by no means clear and much of the roadmap is still to form. Until further trials have taken place and spectrum has been awarded, the technology’s commercial launch date is far from certain.

In fact, some industry commentators think widespread 5G use could be a decade away. But as more applications emerge, Gianluca Noya, a managing director at Accenture, strikes a more positive note. “I think 5G is three to four years away. In 2021, we will see 4G investment going down faster and 5G kicking in.”

Read more 5G to be “catalyst for transformative change”, according to Arqiva boss Simon Beresford-Wylie