Lockdown has seen a surge in competitive video gaming, causing advertisers to take a closer look at esports as a medium. 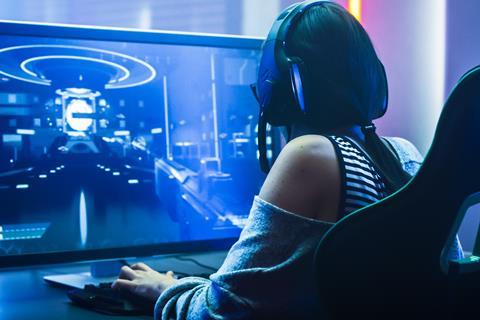 Esports: Has dominated during lockdown filling the void sports has left

While traditional sports have been devasted by coronavirus with leagues suspended and tournaments delayed, esports has enjoyed a surge in popularity.

British Esports CEO Chester King says that esports, or competitive video gaming, is thriving at a time of social distancing. Exact figures are hard to come by, but King reckons that esports usage hours and reach have risen by around 30% in the eight weeks since lockdown in the UK.

“It’s quite a big number. All the gamers are still gaming, so they are not really changing behavior,” King explains. “It’s all the sports people who are missing socialisation and who are getting into gaming.”

People stuck inside are playing more competitive games, from Counter-Strike and Fortnite to League of Legends. They’re also watching the world’s best gamers take one another on. With sports out, esports are filling the void.

However, the coronavirus outbreak hasn’t totally spared the esports world. The biggest competitions, like Overwatch League, are held in massive arenas, often in front of sellout crowds. But these big events have had to be cancelled, hitting ticketing and merchandise sales.

Unlike traditional sports though, esports has been able to pivot from arenas to online only matches, where they’re finding a wide audience.

The British Esports Championships, for example, was meant to conclude at the Birmingham NEC’s Insomnia Gaming Festival from April 10th to 13th. “We just switched the whole thing to online – and if anything it helped us because we reduced our costs,” says King. “It shows how resilient esports is.”

The Switch eSports Experience at NAB: Esports will miss out on money-making stadium events

That’s not to say esports won’t suffer during the crisis. Nicolas Maurer, CEO and co-founder of Team Vitality, believes that while professional gaming is in a strong position to see out the crisis, it will still miss money-spinning stadium events and weekly tournaments held around the world.

“A common misconception is it is all online,” Maurer told the Press Association recently. “Online doesn’t really happen in professional esports. There are tournaments every weekend, players can be playing 30-36 weeks a year. “But we can continue playing online. The silver lining is esports can continue.”

King thinks coronavirus and the shutdown of traditional sports has made advertisers take a closer look at esports as a medium. “Brands are coming to talk to us about esports who normally wouldn’t have, because all their money was in [traditional] sports sponsorship.”

King adds: “It has made a lot of brands review esports and to consider it as a credible option for them. Going forward, I think they’ll look at it very much as part of their options, whereas beforehand esports was very much dismissed.”

Game on
Indeed, in April, during the midst of the pandemic, BMW announced a major expansion of its involvement in esports.

On top of social media and content collaborations, BMW will be given real estate on each team’s jerseys and will provide each organisation with a fleet of customised, team-branded BMWs to ferry players to events. Additionally, the company will lend its German engineering know-how to the esports organisations to help design hardware and software products for gamers.

The talk at the time the deal was announced was that BMW is looking to tap into Generation Z consumers who don’t watch traditional TV, and will happily skip advertising. Even if they aren’t able to buy a car right now, the sponsorship is designed to plant the seed of the BMW brand for when they do. 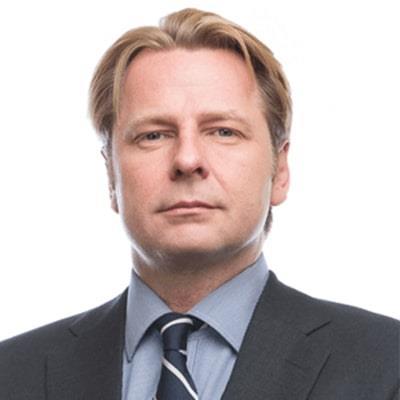 Chester King: ”People now have a new appreciation of esports”

Meanwhile, British Esports’s Chester King says that deliverable brands like Uber Eats and Deliveroo have also invested heavily in esports during the lockdown because people are still ordering food online. So too have endemic brands like gaming hardware firm Razer, which have reportedly seen sales of kit such as keyboards and cameras soar during lockdown.

King also cites the launch in December of the Global Esports Federation, a new governing body for the esports sector, as a likely catalyst for greater brand engagement with esports.

The Federation aims to regulate players, organisations and commercial partners in the sector, and is also planning the launch of the Global Esports Games. “They are doing a great job of creating world standards and helping brands to understand esports,” says King.

It remains to be seen if GEF can help the industry take advantage of the surge in esports since lockdown, and help to bring more brands on board.

King thinks the timing is opportune though. “People now have a new appreciation of esports,” he says.