Broadcaster VOD: Delivering the next generation of catch-up viewing

Join IBC365 on demand to learn how broadcasters with limited budgets build platforms to compete with the global players. 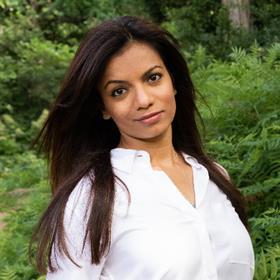 Roma Kojima is Senior Director, OTT Video, at the Canadian Broadcasting Corporation, based in Toronto. Her mandate is to oversee the evolution and growth of the CBC Gem service - extending Canada’s Public Broadcaster into the rapidly evolving digital video space.

Prior to joining the CBC, Roma spent seven years in various roles at Rogers Communications Inc. Canada, including digital strategy, business development and innovation enablement for the Media division, and was part of the team that launched the big data solutions practice in 2014. She also built and managed the company’s first cross-functional, virtual sales team responsible for the growth of the consumer wireless e-Commerce sales channel in an innovative model combining strategy, sales planning, operations, creative services and data-driven journey optimization.

Roma began her media career in 2000 at Carat Media, Mumbai. At Mid-Day Multimedia (India), she worked on most aspects of print publishing - as a journalist and copy editor, in ad sales and branded event management. Switching gears to digital, as Director, Marketing and Partnerships at the Interactive Ontario Industry Association, she worked to support the growth of the province’s digital media companies within national and foreign markets. 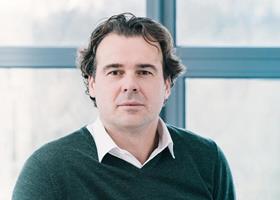 Niels Baas is a seasoned specialist in the field of startups, technology, media and entertainment. In the past, he worked for various international publishers, broadcasters and tech companies, like Sanoma, Viacom and Infostrada. Since 2014 he has been Managing Director of NLZIET, the national online video platform of the Netherlands. NLZIET is the European front runner in the field of local broadcaster collaboration to address international platforms. NLZIET is an alliance between Dutch public broadcaster NPO and the two largest commercial tv networks; RTL and Talpa. 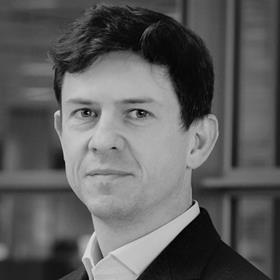 Richard is the founder and MD of Finally Found. Finally Found is a knowledge-sharing community designed specifically for leaders in BVOD, with members around the world. Prior to founding Finally Found, Richard launched and ran All 4 for Channel 4 where he played the lead digital role for more than 10 years. He has worked with the internet since 1995 as an advisor, entrepreneur and within large corporations. 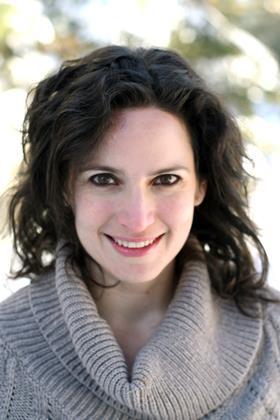 Devra was named a “Top Woman in Digital” by Cynopsis Media, and has served as a media expert for outlets including Forbes, Fox, NBC, MediaPost, AdWeek, New York University and Rutgers University.

Applicaster"Applicaster is one of the world’s leading cloud platforms for app developers in the media space, offering fast time-to-market and a rich array of features on a variety of platforms."