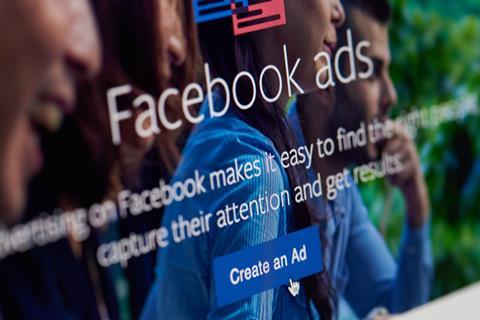 Facebook has agreed to pay advertisers $40 million to settle a class-action suit which accused the media giant of exaggerating video ad engagement metrics.

According to a briefing document from the three-year litigation, Facebook is alleged to have given faulty ‘watch time’ statistics to potential advertisers in 2015 and 2016. During an 18 month stint, Facebook reportedly miscalculated two key metrics, leading to advertisers being given inflated numbers.

Facebook has admitted to miscalculating the view times of its audience but argued that the error was an “innocent mistake” corrected shortly after it was discovered around September 2016.

According to Forbes, a spokesperson for the social media company labelled the suit as “without merit” but added, “we believe resolving this case is in the best interests of the company and advertisers.”

The settlement still needs to be accepted by the plaintiffs, but if they agree to Facebook’s offer, it could see up to 1.35 million advertisers receive a pay-out.

The suit was filed with the United States District Court in California. Facebook has repeatedly tried to have it dismissed for a number of reasons, including a defence that the problem had only impacted ads posted by marketers to their social pages for free. However, the plaintiffs argued they had spent more on Facebook ads because of the inflated numbers.

The reporting mistake led brands to push social media firms such as Facebook, YouTube, and Twitter, to provide more accountability and verification of viewing figures they provide for ads. This resulted in all three working with the Media Rating Council to audit their metrics.

The settlement is the latest in a number of financial hits for Facebook, with increasing scrutiny of the social media company’s activity. The US Federal Trade Commission approved a $5 billion fine against Facebook earlier this year for the mishandling of users’ personal data.

In July, Germany fined Facebook for $2.3 million for failing to meet transparency requirements for the handling of hate speech comments. The EU is also reportedly investigating the company for its handling of data.