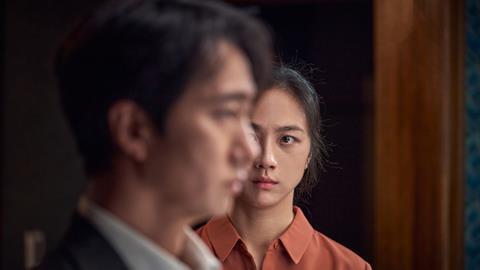 Behind the Scenes: Decision To Leave

South Korean K-culture may be riding an international wave thanks to the Oscar success of Parasite and Netflix horror satire Squid Game but Park Chan-wook has been kicking down doors for decades, reports Adrian Pennington.

The celebrated auteur is behind such cult hits as Oldboy in 2003 (remade by Spike Lee) and The Handmaiden (2016). His latest film, Decision to Leave, won the Best Director prize at Cannes and has been picked by South Korea to represent the country for the 2023 Oscars. 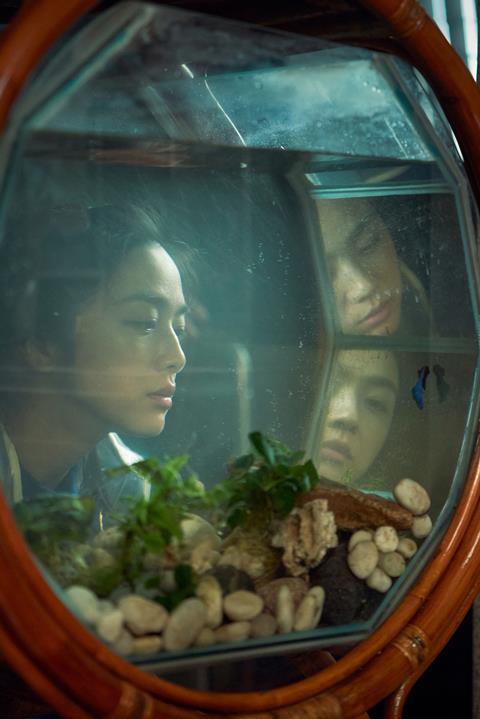 It’s a deliciously shifty and elegant crime noir with echoes of Hitchcock’s Vertigo, Lawrence Kasdan’s Body Heat, or Paul Verhoeven’s Basic Instinct in which a detective gets a little too close to the principal suspect in a murder case.

While the murders are grisly and the mystery compelling ‘Director Park’ and his colleague, the editor Sang-beom Kim, approached the story as a romance.

“I still remember the first conversation I shared with Director Park after reading the script of Decision to Leave,” Kim told IBC365. “’I want to tell a love story this time’” he said, “I was surprised at the fact that he wants to tell a love story, and then, very interested in how we would weave the storyline to melt love into the drama. I edited this film thinking of the romance but with mystery, fantasy, black comedy and the investigative genre as a dramatic setting.” 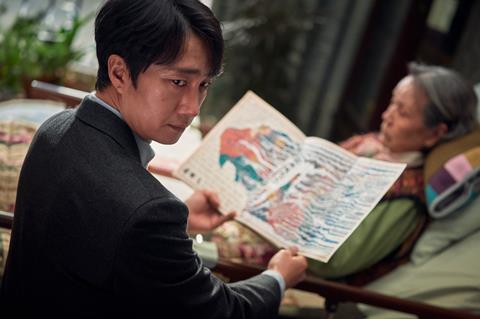 The story begins when a man falls from a mountain peak to his death and the detective in charge of investigating, played by Park Hae-il (The Host), comes to meet the dead man’s wife, played by Tang Wei (Lust, Caution).

The film he said depicts a “brand new concept of love” that many people might recognises in their daily life. “Hae-joon and Seo-rae feel a strong sense of kinship at first sight. Those two characters keep their relationship of a detective and a suspect but in the police procedure, they confront the pure and basic essence of love.” 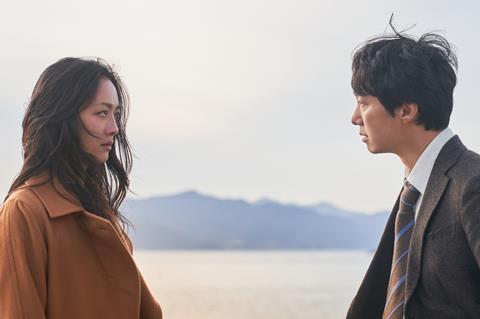 Decision to Leave: Kim denied they were influenced by other cinema art

Kim denied they were influenced by other cinema art. “Director Park never walks the path that other directors have already walked,” he insisted. “Decision to Leave, likewise, was an unfamiliar path. It is a film no one else can imitate; it’s a work of art that director Park has sewed together thread by thread.”

“The question of how much information should be provided to the audience was a question that was constantly in the back of my mind as I was editing,” he said.

BTS: Decision To Leave – on a knife edge

Like watching a Christopher Nolan movie the audience has to be smart to keep up with the plot twists and jumps in time. The challenge for Kim was to give the audience just enough information to follow the plot but to withhold enough so that we’re always on a knife-edge.

“This was especially the case for the reveal of the truth behind the death of Seo-Rae’s first husband. As soon as he finds out that the old woman Seo-Rae was caring after has dementia, Hae-Jun’s faith in Seo-Rae begins to waver.” 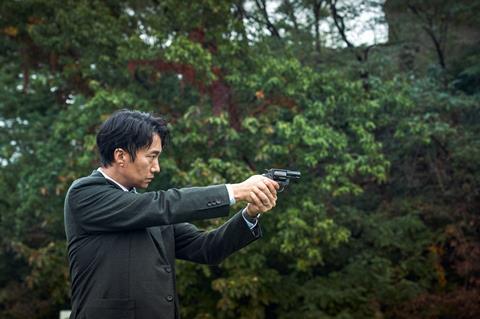 Decision to Leave: The audience has to be smart to keep up with the plot twists and jumps in time

Hae-Jun uses a phone app to re-enact the steps that Seo-Rae took on the day of her husband’s final hike, and it is ultimately revealed that the death of her husband was no accident.

“From when Hae-Jun climbs up the mountain after leaving the granny’s house all the way to the scene in which we see Hae-Jun’s faith in Seo-Rae shattering as he “watches” Seo-Rae kill her husband, I felt that this was as complex and difficult a sequence to cut as it gets.

“At the same time, I enjoyed coming up with new methods to execute the story. Only after investing a lot of time and effort into the sequence was I finally satisfied with it.” 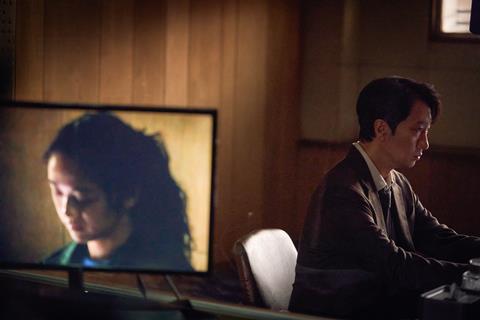 The film’s many interrogation scenes are crafted using reflections and images from monitors and mirrors as Hae-Jun and Seo-Rae try to divine the other’s truth. While the detective may think he is trying to solve a murder, they are actually playing a cat and mouse affair of the heart.

“Rather than emphasising the interrogation itself, I wanted to express the brief moments of delicate emotions between the two characters through their facial expressions as reflected in the monitors and in the mirror,” Kim said.

Tang Wei is Chinese and while some lines in the film are in her native tongue, most are in Korean and most of her lines reproduced by her in ADR.

“Tang Wei’s performance was faithful to the emotions of the character, and her Korean was proficient. The ADR was required only because the Seo-Rae character had to speak a level of Korean that reflected the years she spent in Korea.”

Decision To Leave’s shock ending is typically perverse and ambiguous.

“Rather than trying to make the audience understand every moment of the two character’s delicate and unfamiliar emotions, I focused on allowing them to walk out of the theatre with their own perception of the protagonists and their relationship,” Kim said. 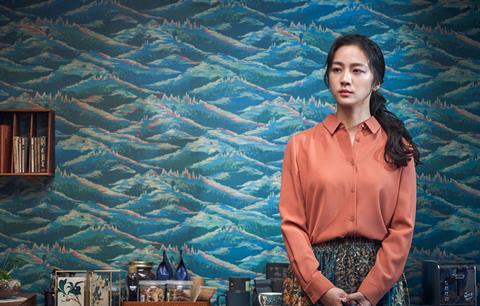 “I tried to help the audience remember a piece of the definition of true love — a piece that they have long forgotten about but faintly remains in their DNA — and to form a connection with the film through that.”

Chan-wook is currently showrunning The Sympathizer, an adaptation of Viet Thanh Nguygen’s Pulitzer Prize winning novel for HBO and starring Robert Downey Jr and Sandra Oh about a half-French, half-Vietnamese man who served as a spy for Communist forces during the Vietnam War.