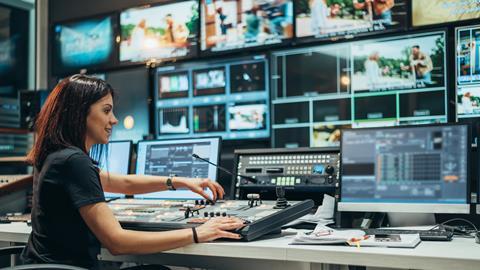 Gender Diversity in Broadcast Technology: How are Vendors and Organisations Responding?

A lack of gender diversity continues to be a problem in the field of broadcast engineering. In part one of this article, we focused on the working environment for women employed by broadcasters, but what are vendors and industry organisations doing to address this imbalance?

All the women interviewed for this article had similar experiences to the women working for broadcasters in terms of working culture and opportunities for advancement. And a recurring theme is that of representation. Strikingly, more than one respondent used a variation of the same expression, “you can’t be what you can’t see”. 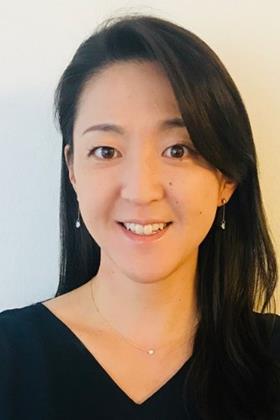 Industry bodies play an important role not only supporting women in technology roles, but also conducting the outreach and education needed for the next generation of female technologists. They do this not only through formal programmes, but also by setting a good example in their own practices.

Sally Hattori, Standards Director at SMPTE, emphasises the importance of reaching students. “SMPTE has been working with educational facilities for more than a decade - with universities and high schools to expose then to our work and the opportunities for engineers in media and entertainment,” she says. “When you’re in this industry, it seems so obvious that there are so many opportunities as engineers, but it’s not very clear to younger people. It’s like they think it’s only tech companies like Google that have technology roles, but maybe not media. So SMPTE has an education programme where we work together with the industry to sponsor a project to find solutions for actual problems.”

“There are many more jobs being created in technology today, and we feel that women should play a part in these jobs. Their perspective and what they can bring to the job is really important as we go forward,” Francesca Scott, EBU

Francesca Scott, Diversity Equity & Inclusion Officer at the EBU, highlights the organisation’s member-facing and internal efforts. “We are working on diversity and inclusion across the board, and that means that we’re actively encouraging female applicants in all areas, including the technology and innovation department,” she explains. “We still have an overwhelming majority of men, but we are encouraging the organisation and our members to bring forward female engineers. We have a target of speakers at our EBU tech events that is slightly above the ratio of women versus men in the industry in order to showcase the women who are already in the industry.” 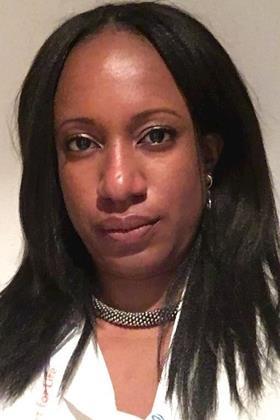 The companies that supply the broadcasting industry face the same challenges as the broadcasters themselves. However, there is reason to be optimistic. Employees at both long-established companies and startups have seen improvements over the years.

Claire Humphries, Senior Manager of Workflow Consulting at Avid, recalls being struck by the gender disparity in the industry shortly after joining the company 14 years ago. “On my second or third week, I was in Dublin at our factory. We had some customers there for a factory acceptance and I found myself the only woman at a table with 18 men,” she recalls. “I think that was quite indicative of the industry at that time. I feel a lot more confidence now. You know, it’s quite refreshing, seeing more and more women in senior positions. Within Avid, we’ve got a large number of women in senior positions - VP, SVP, C-level.”

“When you’re in this industry, it seems so obvious that there are so many opportunities as engineers, but it’s not very clear to younger people,” Sally Hattori, SMPTE

Aida Loebenberg, Technical Analyst at M2A Media, is new to the industry and remarked on the gender imbalance she’s seen. “I guess it’s still a bit of a boys’ club. If you go to events, it will be mostly men,” she says. “We have more and more women developers and testers, but in general there’s still an imbalance.” 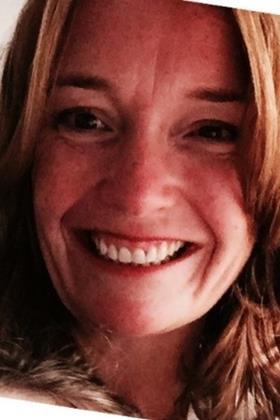 However, at M2A Media, which has a female co-founder, Loebenberg has encountered an environment that welcomes female engineers. “I don’t think there’s that much difference in the end - there are simply more men working, but they don’t make us feel that we don’t belong.”

Lizzie Lawrence, Head of Marketing at M2A Media, credits that experience to M2A having a female co-founder and leader. “Definitely having a strong female leader is hugely impactful. It does create a sense of openness and that diversity is there from the start,” she says. “I think it’s because we have a lot of cultural diversity as well. We have people from all over the world.”

Loebenberg addresses one cause of gender disparity – the lack of women applying for technology roles. “I guess the skills shortage is more that women don’t really apply for a job unless they are sure they can tick all the boxes,” she says. “Probably the problem is to feel empowered to say, ‘I can go and do it’. Many women don’t think that they can go and do it.”

The EBU’s Scott adds: “We run initiatives and campaigns to help to demystify tech, and all the cliches around gender and occupations, and to support activities that reach female students in particular. Our focus is at the grassroots level - reaching girls before they make their life decisions.

“The EBU has joined the BBC’s 50:50 equality project. Each department sets its own targets. EBU Technology & Innovation has also joined the programme, adapting the 50:50 target to the realities of STEM with a 25% target for female speakers at EBU T&I events, a bit above the ratio of females and males in the field. Since we started in September last year, they’ve been able to raise the percentage points for women speakers on our panels by about 2%. This doesn’t mean that every panel includes women, but it does mean that there is some progress.”

Hattori adds: “We have a group focusing on STEM for younger generations. I have had the opportunity of speaking to elementary schools within the United States for SMPTE and for the Women in Technology Group as well. We are also trying to make our standards more accessible by offering them for free to students.” 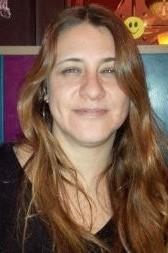 Humphries has not had difficulty with gender balance on her team. “Honestly, it’s been pretty easy,” she says. “It’s not something I’ve actively sought to say, ‘oh, okay, I’ve got ten guys, I need ten girls.’ It’s just the way I recruit or the way the team is structured. I have a core team of staff and I would say it’s a 50:50 split. It’s not been by design, it just happened that way. And it’s not that the women are all the program makers and the guys have the engineering background, either.”

Scott emphasises the importance of leading by example. “Looking at the figures of women in technology in our organisation, while it’s low, we have around 20% headcount of female engineers, and about 40% women in various roles in technology and innovation. So that’s probably a bit unusual.

“We still have a way to go, but I feel that recently there’s been progress, and not just here at the EBU. I feel the discourse is changing - technology is playing a huge role in all our lives and it has been accelerated by Covid. There are many more jobs being created in technology today, and we feel that women should play a part in these jobs. Their perspective and what they can bring to the job is really important as we go forward.”