With the ability to utilise archive material becoming more vital during the pandemic, demand for tools that support the sophisticated use of metadata is growing in demand.

MIT research scientist Andrew McAfee once remarked that “the world is one big data problem”, and while it’s unclear if he had media & entertainment (M&E) in mind, he might as well have done. Because in terms of managing and accessing a phenomenal amount of content stretching back almost a century, it’s the application and identification of data that makes all the difference. 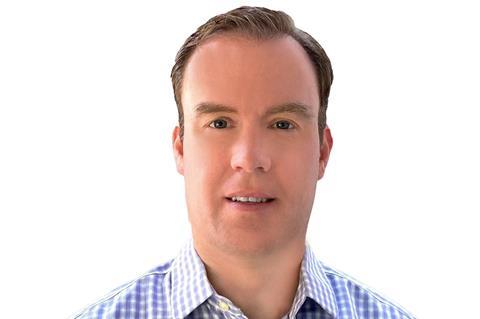 In M&E, metadata provides information about the content, whether it be video or audio. From a fairly basic starting point, expectations about what metadata should tell us about each item have grown steadily, to encompass extensive technical and content information. All of this needs to be managed effectively, of course, and it is now apparent we are reaching something of a turning point.

Darby Marriott, Senior Product Manager – Production Playout at Imagine Communications, suggests there are two main customer requirements to consider: “On the one hand you have a common metadata set depending on the discipline you are operating under, and the challenge there is to help streamline [that process] as much as possible. Then you also have media outlets that want to establish a richer set of metadata to more quickly find content that could be a point of differentiation for your viewers, and which also gives an extra edge when it comes to the visual impact. [The challenge there] is to ensure that there isn’t too much of a further imposition on operational staff, especially at a time when there are more dual-roles occurring in media teams.”

Asked whether it has been a significant year for metadata, MediaKind Director of Platforms Eamonn Armstrong responds: “The main area where I have seen metadata growing and the market taking particular notice is how it can be used to create personalisation and customisation – I think there is a lot of activity happening there.” Simultaneously, he notes that there is “a big focus on looking at metadata standards, including from content owners who are also production houses”.

Armstrong’s colleague, Senior Product Manager Vladimir Jacobak, points to the continued use of formats such as IMF to provide “partial packages where you maybe don’t have all the subtitles and metadata, but you can add [extra information] later on in the process”. This is something that, for instance, can be applied for the purposes of broadcast services in different countries or regions.

“The main area where I have seen metadata growing and the market taking particular notice is how it can be used to create personalisation and customisation,” Eamonn Armstrong, MediaKind

When it comes to the more core functional metadata, Armstrong shares the general viewpoint that AI and ML will increasingly bear a greater share of the burden. “You can find out which metadata is operationally heavy and not providing so much value, and that is where you want to add AI/ML to the mix. For example, it can be very useful for things like [identifying and tagging via] facial recognition in sports, and we see a lot of innovation taking place there.” 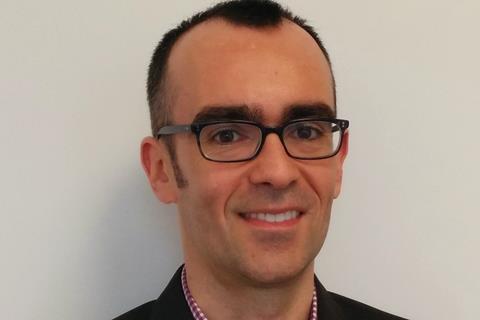 There does, however, appear to be little expectation that a truly global metadata standard will emerge any time soon. “It could be that some of the [leading producers] will drive towards that kind of goal, but I think it will be difficult to reach,” says Armstrong.

While we live in hope of greater global uniformity, it makes sense for content creators to be looking at other ways of streamlining their relationship with metadata. No prizes for guessing that AI/ML are increasingly viewed as playing a decisive role here, and in this regard Marriott discerns a tendency for some organisations to “look for stepping stones, such as audio transcription, which can be a ‘lighter lift’ to having an AI component. Analysing video is another example, although a useful metadata set for AI requires more of an investment to get it right.”

It is pretty clear, however, that the time and investment needed to have an AI-driven metadata element will gradually decline. “As the exposure grows, the [use of AI] becomes more common, and it is possible to draw on some of the more established algorithms to help normalise things, there will be an opportunity to make the process more democratised,” says Marriott.

“At this point I don’t think AI tools can give the level of confidence and trust that the customer requires,” Julian Fernández-Campón, Tedial

Elsewhere, there are other suggestions of how AI might be used for metadata implementation and management at this point in time. Julian Fernández-Campón, CTO of media management and integration solutions provider Tedial, remarks: “The main driver that we observe is the desire to identify items in order to take automatic decisions or for automatic classification relating to things like violence and nudity. I think you will also see [a role for AI] in terms of searching specific fields and finding all the related material in a huge content archive – in fact, we have just been working on a project of this kind that involves a large music archive.” 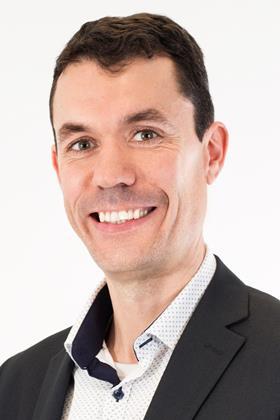 But while AI will increasingly be used in the cause of metadata “enrichment”, Fernández-Campón suggests it will be a while yet before it can be allowed any kind of autonomy: “At this point I don’t think AI tools can give the level of confidence and trust that the customer requires.” The answer for media companies going forward, he says, is to adopt a Media Integration Platform approach – a key aspect of which is the “common data model” concept, whereby the different applications’ metadata is translated to the common and standard data model. “We have adopted the standard EBU Core data model for the Media Integration Platform,” he adds. “It allows us to standardise the metadata from the different AI tools as Google Vision, AWS Rekognition or any other AI tool.”

It is interesting to note quite how many variations of the metadata roadmap exist at present. In his conversation with IBC365, Videon Founder/ President Todd Erdley makes repeated references to the possible potential of the recently formed MISB ST-1910 standard, which supports the carriage of key-length-value metadata in ABR content encoding. This means that UAS video and metadata can interface with newer cloud-based architectures, allowing the process stream to be made available to numerous web-enabled video players. 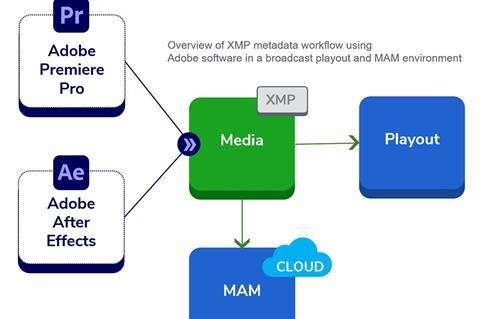 But while his hopes for the standard’s potential to be recognised more widely are evident, Erdley also emphasises the need to focus on “a better end-to-end experience for the customer, with a holistic approach to the video supply chain”. To this end, Videon presently has a focus on a video compute platform that “delivers a cloud-friendly environment as well as access to package technology, control of the devices and AI/ML processes – including metadata processing capabilities”.

In his summing up, Erdley alludes to a continuing desire to provide “empowerment of the industry to create options that were never thought possible before”. More generally, it can be said of the industry that metadata is now on its way to being the single most powerful way of furnishing new creative and commercial opportunities, and that it’s an area in which we can expect even more dazzling innovation as content ambitions evolve.