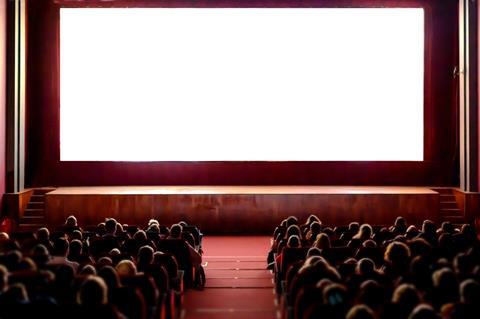 Growth in Cinema advertising spend is set to outstrip all other traditional media worldwide, according to a report from WARC.

WARC, or the World Advertising Research Center, predicts that the cinema industry is set to generate $4.6 billion in advertising this year – up by 6.8% year on year. This is several points above the 4.6% average forecasted across all media and puts cinema at second place, behind only internet spend.

Overall, cinema accounts for just 0.7% of all global adspend, according to the latest WARC Global Advertising Trends report, but growth in the sector has consistently tracked ahead of other traditional media since 2014.

Cinema ads see particular strength in 16-34 year olds, with 35% of this age group saying they believe these ads are “trustworthy”. 59% of Gen Z respondents said they feel positively towards cinema ahead of all other media.

Europe is seeing stronger spend on advertising per admission than North America, with 0.93 purchasing power parity compared with 0.58.

According to WARC, the European cinema market is “in rude health” pointing to research by UNIC which found that the number of films screened in European cinemas (including the UK) has almost doubled over the last 15 years. The highest growth was recorded in Estonia (+175%), the UK (+112%), Poland (+102%) and Germany (+60%).

The report also looked at connected TVs which retains almost half of video ad impressions, based on research from Extreme Reach. This is growing, with connected TV’s share of this market at 49% in Q1 2019, up from 31% the previous year.

By comparison, all other devices saw their share fall over this period, including mobile, which had made up a third of all video ad impressions in Q1 2018, but fell to just a quarter in 2019.

Despite this, WARC predicts mobile will be the fastest-growing ad medium this year, with spend rising by around 23.4% on a purchasing power parity basis.

The report adds: “OTT television revenue is forecast to nearly double in value to $130bn by 2023. Growing advertiser demand for addressable TV will boost this market, although issues around measurement, viewer privacy concerns and audience fragmentation are prominent.”