Animal Planet: Rebranding for a revolution

As well as overhauling its editorial offer and commissioning framework, Animal Planet is getting a change of identity, Global President Susanna Dinnage told the Wildscreen Festival this month.

The former President of Discovery UK, Susanna Dinnage was named as Animal Planet’s first ever Global President last November. Since then, she has worked to rebrand and future proof the channel.

Speaking at the Wildscreen Festival in Bristol last week, she told delegates that the global rebrand of Discovery’s Animal Planet is about letting a family audience get close to wildlife: “It is not a tweak, it is a big statement…The brand is new; the mission is new.”

Animal Planet has a new logo, which features a leaping blue elephant, and a colour scheme to match. Officially launching to UK and US audiences on 28 October, it will be rolled out globally to over 200 countries by the end of 2019.

Dinnage explained: “We have had to reimagine Animal Planet for new audiences in a new time. Animal content has never been bigger than it is today, and people care more than ever before.”

“The Animal Planet content strategy hasn’t kept pace with where consumers are going, so we have changed that and made it relevant for today and the future with a new editorial strategy.”

The 22-year-old channel has also changed its editorial direction and content commissioning process.

Dinnage explained that the channel is moving forward with a new company mission: “To keep the childhood joy and wonder of animals alive by bringing people up close in every way.”

She said: “Our mission defines the commissioning strategy and is a proof point to all programmes commissioned. We want to bring back that childhood joy and wonder, that is our task and we will be filtering out content by asking - do I feel joy and wonder?”

When asked what this would mean in terms of programmes, Dinnage explained: “Bringing people up close to the production and shattering the screen and getting audiences to breathe and feel what it is like for the animals.” 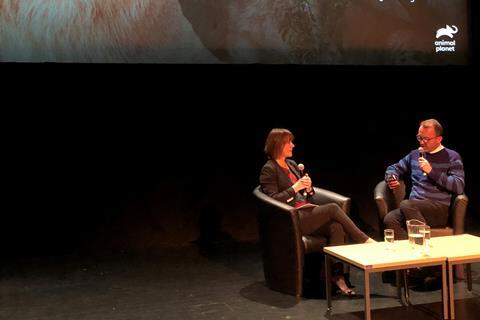 A line up of globally released programmes will target family audiences focussing on entertaining and educating while ultimately allowing the environmental issues, conservation and animal welfare stories to speak for themselves.

Dodo Heroes was rolled out globally and has fast become Animal Planet’s most-watched series in 2018 with 36 million viewers. Meanwhile, Crikey! It’s the Irwins follows the iconic Australia family of wildlife enthusiasts pursuing the late Steve Irwin’s passion for animals and the natural world.

Dinnage explained that Irwin’s philosophy resonated with executives during the rebranding and formed the foundation of the refresh.

She said: “Our power and activism is through love, like Steve Irwin’s. If you bring people closer to animals they will understand, fall in love with them and change their behaviour to see the world in a different way.”

The global rebrand will also see new titles including Amanda to the Rescue, which follows Amanda Giese as she takes in dogs that have been given up on and Big Cat Tales, which is a five-part series in 4K that will follow families of big cats up close as they live and breed in the wild. 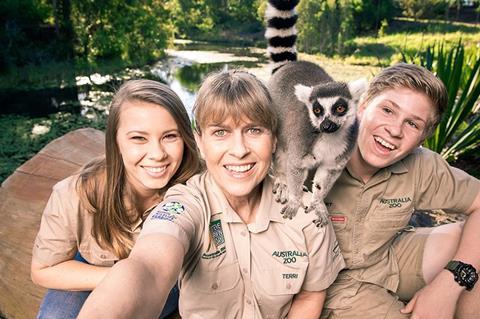 These programmes can foray across digital platforms, said Dinnage, who spoke of potential growth into consumer products as well as content that works for apps and long, short and mid form content.

She said: “This is where we will be going as the cable pay-TV world is in transformation.”

Animal Planet was a spin-off channel conceived by Discovery as a sub brand featuring animal content before digital considerations and consumption disruptors like YouTube were factors in commissioning and editorial decision making.

Dinnage noted: “The channel has become the second biggest global brand from Discovery which is very well known and loved despite enormous competition from big broadcasters and user generated content.”

Animal Planet will be working on commissioning programmes that work across linear and digital platforms.

Dinnage said: “There is a need for strong linear content to give people more depth and more value…you can’t share [on social] an hour of content.

“We know linear is vital and content is everything but we have to be on the front foot of digital,” she added.