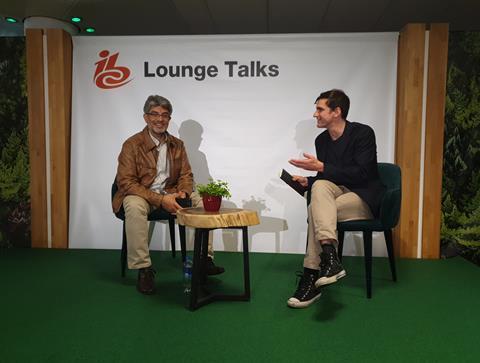 Haroun, who is manging director of Haroun Studios explained that when he returned to Lebanon in the early 2000s following a 15-year hiatus during the Civil War, the US-trained chemical engineer wanted to bring some new concepts and technologies to his family’s film studio business.

After finding a “treasure trove” of predominantly Lebanese film archive in the studio’s warehouse, Haroun – the grandson of the studios’ founder and legendary film maker Michel Haroun – wanted to preserve this cultural legacy for future generations by digitising this archive and converting it to high resolution formats.

Haroun talked about the process involved in digitising the footage – which hails from Lebanon, Syrian, Egypt Turkey and even India. The workflow, he added, followed an order of physical inspection, repair work, film scanning and digital processing before being exported to 2K and 4K and archived on LTO5 storage.

Haroun explained that the inspection part of the process was painstaking: every reel is inspected using old 35/16mm moviolas or editing tables and every defect listed in a data entry form to the corresponding frame count.

The film was then washed to remove dirt from the film surface. According to Haroun the washing process also removes any chemicals the film may have gather due to inaction. “Unused film builds up acid after time which causes it to start breaking up,” he explained. The film is also stablised on its last “bath” to help protect it from further deterioration. 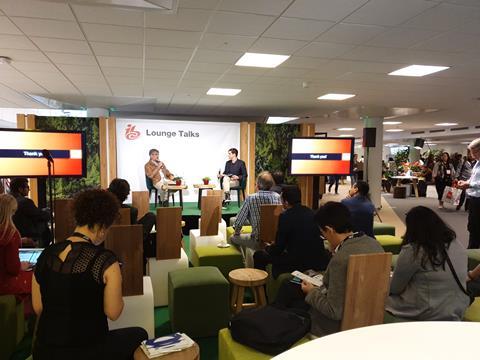 Haroun added that each film is taking, on average, about three weeks to restore.

Challenges for the team have included having to work with the original negative, which is normally not colour graded or colour corrected.

Because intermediate negative was never used in Lebanon, a bespoke scanning machine was needed to be built to address the project’s unique requirements.

Haroun has uncovered some remarkable material from his country including 16mm war footage of battles shot by several of his father’s own lab technicians.

Several of the restored films have now been published on YouTube and Haroun’s channel has over 3,000 followers, with views of up to 310K per clip.

While You Tube viewers are hungry for more material, the project is not publicly funded which limits the volume of archive that can be shared.

He said: “Our ultimate goal for a public institution to preserve these movie as part of the country’s heritage. Right now the government says they have other priorities, but that things might change. So while that’s not a yes it’s not a no either”