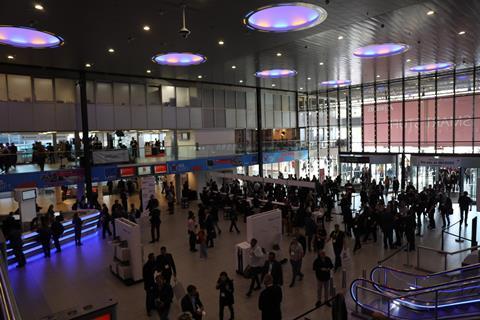 Speaking at an IBC2019 session on Beyond the Pixel Race: Preserving Creative Intent from UHD and HDR to 8K and beyond Warner Bros. VP, technology Zink outlined the thinking behind the UHD Alliance’s move.

He said: “The aim is to ensure that owners of 4K television will be able to easily select a viewing mode for movies, high end episodic TV which will display the films as their creators intended.”

Filmmaker Mode makes sure displays are calibrated to the D65 white point which sets the right colour temperature for movies, which is different to sports broadcasts.

Manufacturers LG, Panasonic and Vizio have already said they will support the Filmmaker Mode, which will either be activated automatically through metadata embedded in the content or will be selected using a single button, rather than making viewers navigate multiple screens of menus. The ambition is for Filmmaker Mode to be a consistent setting across a wide range of 4K TVs.

Research from manufacturers found that despite purchasing new 4K capable TVs, 86% of consumers simply took the TV out of the box and never changed the factory settings.

Zink revealed that the Filmmaker Mode initiative was prompted when the UHD Alliance was approached by big name filmmakers 18 months ago.

“First we needed to find out who really cared. We asked filmmakers a bunch of questions and found that 400 high profile people responded, which showed us that it was something that people were really passionate about.”

Zink said that Netflix Calibrated Mode – a similar innovation from the streaming company ­– had the same goal, although he added: “We are trying to make FMM a bit more generic – so that it covers a wider range of manufacturers.”

In 2020, the year of the Tokyo Olympic Games, HIS Markit forecasts that only 62,000 Japanese homes out of total of 51 million will have an 8K capable TV, and only 19% of homes in Japan will have 4K sets.