Dolby Vice President Patrick Griffis will take on the role of SMPTE President from January.

Griffis, who is VP of technology in the Office of the CTO at Dolby Laboratories, will take over from Matthew Goldman, Senior Vice President of Technology at MediaKind (formerly Ericsson Media Solutions).

“Pat’s dedication to SMPTE is truly remarkable, and his passion, energy, and expertise will be vital to the Society’s success in meeting its ambitious goals for the coming years,” said Goldman.

Griffis currently serves as SMPTE Executive Vice President and has previously held roles including Education Vice President, Secretary-Treasurer, and US Western Region Governor. He will serve a two-year term as SMPTE president. Goldman will continue to serve as a SMPTE officer on the Executive Committee of the Board of Governors as the Society’s immediate past president. 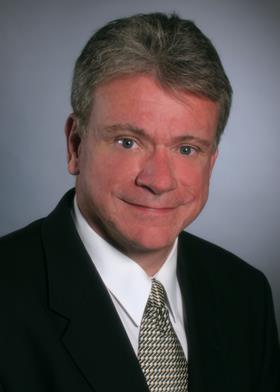 “SMPTE is building on the success of its centennial by focusing on new initiatives across its three pillars: standards, education, and membership,” said Griffis.

“We’re embarking on some exciting new projects that will allow the Society to be even more agile in addressing the requirements of modern media and entertainment. I am particularly passionate about expanding our outreach to the next generation of membership and becoming an even more global organization.

“I look forward to working with my SMPTE and HPA colleagues to ensure the Society continues to meet the needs of the individuals and organisations advancing the science and the art of next-generation media and entertainment experiences.” 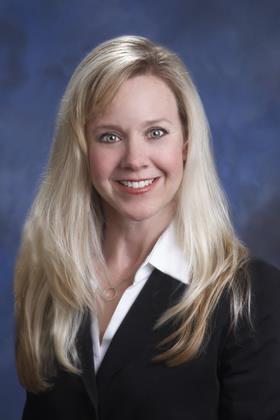 Officers who were not up for re-election and who continue to serve on the SMPTE Board of Governors Executive Committee include SMPTE Standards Vice President Bruce Devlin of Mr. MXF and SMPTE Membership Vice President Peter Wharton of Happy Robotz LLC.

Newly elected officers and governors will be introduced to the SMPTE membership at the Society’s Annual General Membership Meeting on 23 October at the Westin Bonaventure Hotel and Suites in downtown Los Angeles in conjunction with the SMPTE 2018 Annual Technical Conference & Exhibition (SMPTE 2018). The Annual General Membership Meeting is open to all attendees of SMPTE 2018, including those with exhibits-only passes.

Further details and registration are available at smpte2018.org.