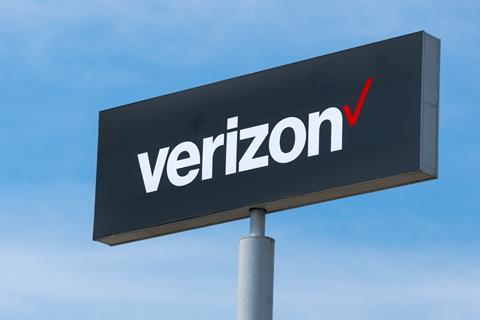 Verizon: Makes expansion into short-form video business with In the Know

In a dedicated push to accelerate its content library to showcase its 5G network, Verizon Media has launched In the Know Network to expand its short-form video business.

The company said it plans to release more than 100 videos each week, according to a report by The Hollywood Reporter.

Verizon confirmed the new initiatives as part of expanding its current In the Know brand, which is a division of the telecom giant.

The move into short-form content aims to create a content library for its video business after reprioritising its strategy around 5G technology and laying off a series of jobs in January this year.

Verizon Media general manager of news, entertainment and studios Alex Wallace said: “You have to take a lot of bets in this world, and I think we’re taking a lot of smart bets. In the Know is something where we’ve seen real success, so we’re doubling down on it.”

The network programming is being distributed across social platforms as well as Verizon Media’s owned sites including Yahoo and AOL.

With more than 100 videos set to be released each week on news-focused series, unscripted stories and commerce-centric programmes that feature shoppable technology, the company is sure to gain eyeballs amongst the growing consumer generation.

Verizon Media also owns In the Know Gaming, which will update viewers on the latest in video games and esports; while In the Know News with Yahoo News, follows politics through the perspective of first-time voters; and In the Know Good News, offers positive-focussed news updates.

The unscripted projects, which Verizon Media is calling miniseries, include In the Know Next Gen, which will follow change-makers from Gen Z who are reshaping the future, and Holistic Home, about finding ways to detox your life.

In the Know Network will also utilise Verizon’s technology capabilities and work with sister brands like immersive media studio RYOT to produce projects like In the Know Fitness x RYOT, which will feature Jeremy Sry guiding the audience through workouts. `

In the Know videos are already available in the US and UK, as well as Canada, Australia and the Philippines and has plans to expand into India, Mexico, Taiwan and Nigeria.

Verizon Media is the division of Verizon that operates AOL and Yahoo. In December, Verizon took a $4.6 billion write-down on the business and then laid off about 7% of the staff at the company.

In a memo to staff at the time, Verizon Media chief executive Guru Gowrappan said that among the company’s priorities was creating “must-have” mobile and video products and expanding the supply of video.