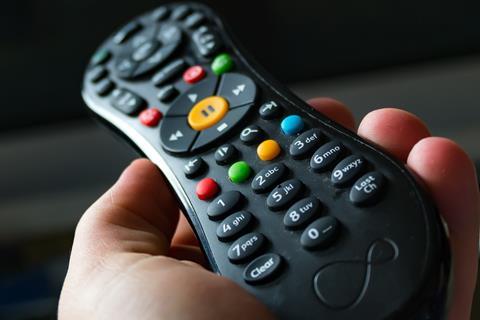 Virgin Media TV managing director has called for a government review of RTÉ’s hybrid model, urging an inquiry ahead of additional funding or changes to the licence fee model.

The Broadcasting Authority of Ireland has recommended that its public broadcaster RTÉ should receive an additional €30 million in funding immediately, after it reported a loss of €13 million for 2018 during its annual report.

In 2018, RTÉ received €189.1 million in licence fee income which has been priced at €160 per year since early 2008. But its director general Dee Forbes noted in its annual report its funding is threatened by the increasing use of consumers opting for streaming services on mobile devices, reported the Irish Times.

“Because we can certainly demonstrate a lot of parallels about how efficiencies can be driven in this industry without affecting quality.”

Kiely compared its audience growth and revenues, highlighting Virgin TV’s “cracking” 2018 and its successful growth of audience by 7-8% and its double-digit revenues.

He declined to comment of the precise details of the company’s financial performance.

Virgin Media is privately owned under the Liberty Global Group and was formerly known as TV3. It does not receive direct funding.

He added: “We are not in receipt of public funding, RTÉ is in receipt of €140 million. There is increasing scrutiny of the public purse [and] a growing demand to ensure value for money.

“We wouldn’t receive the additional funding we’ve secured [from its parent company] to grow the business here, to build infrastructure for capital investment of €15 million in this business in the last three to four years… That has all come on the basis of a business model that demonstrates a return.”

He argued that RTÉ should look to achieve efficiencies rather than seeking additional income from the licence fee.

Kiely pointed to the positive return Virgin TV had made while also paying for “premium” sports rights such as the Six Nations rugby and UEFA Champions League.

He also added Virgin Media broadcasts more hours of news each day on television than RTÉ.

According to Kiely, RTÉ delivers more than 30 services. He asked: “Are all those services still appropriate?

“It needs to become more transparent in how it reports its public service obligations and content versus its commercial activities. Clear separation and clear transparency.”

Kiely’s comments came as public broadcaster worldwide are facing questions around funding models. In the UK, for example, the BBC recently criticised for scrapping free TV licences for over 75-year-olds.