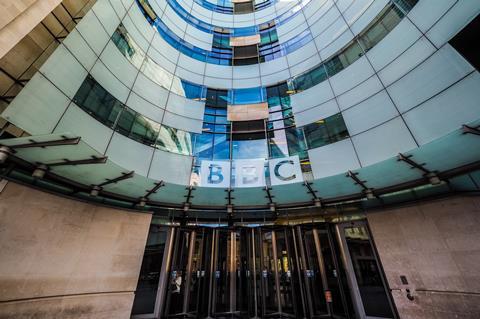 The BBC needs to find a further £125 million savings this year, according to outgoing director general Tony Hall, who confirmed senior staff will take a salary freeze until August 2021.

The news comes at already a tough time for the UK public service broadcaster which is facing changes to the licence fee for people over 75 and a loss in commercial revenue due to coronavirus.

Tony Hall told staff on Wednesday that he is deferring negotiations of pay rises until later in the year as well as putting a freeze on all recruitment bar the most essential roles. He added the review of all major capital projects will also occur but together will not be enough to make up the shortfall.

Staff will be invited to work part time or take unpaid leave if they find it “helpful” during the lockdown, a report from the BBC said.

Hall explained the additional reasons behind the cash shortfall include the delay in its plans to cut 450 jobs from BBC News as it looked to “modernise” news operations and a focus on “story-led” news instead of platforms or programmes.

The BBC been hit by the decision to delay the introduction of the licence fee for most over-75s, which had been due to come into place over the course of this year but was deferred when older people were asked to self-isolate at home under government restrictions.

As well its forecasted income from the TV licence to be below expectations, with door-to-door enforcement activity stopped during the pandemic and a call centre that handles payments shut down because of physical distancing rules.

The Guardian reported that Hall told staff the BBC was receiving less income from its commercial operations than had been planned, with production of programmes that are sold to other broadcasters put on hold and a major slump in advertising income on its global outlets.

Discussions over the appointment of a new director general are also continuing remotely, with the process to appoint a new boss to lead the BBC still on track to be concluded by June, according to sources at the corporation.