Home is where the art is: Immersive tech in film and TV

The 4K/UHD expectations of some leading streaming services mean that the home viewing experience could soon rival that encountered in commercial cinemas, writes David Davies.

It started in the cinema then began to make its way into the home. The advent of visual and audio technologies that facilitate a more immersive viewing experience is transforming the way in which we consume sports and entertainment content. And as technologies such as 4K/UHD and Dolby Atmos become increasingly commonplace in domestic set-ups, the notion of relative parity between home and public viewing no longer seems far-fetched. 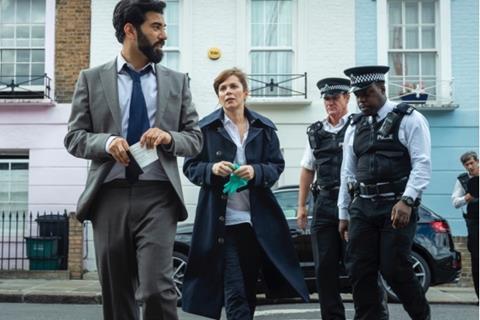 There is no doubt that the streaming revolution is one of the primary enablers here. For example, there is a growing requirement for 4K production as a default, which is leading to technical and creative challenges for directors and production teams.

Kate Reid is director of photography on crime drama Marcella, which was produced by ITV and acquired by Netflix. As she recalls of a preparatory period that ultimately saw her select cameras including Panasonic’s VariCam35 and VariCam LT, “shooting in 4K is a requirement for Netflix productions, which lead to a shortlist of five cameras I wanted to test during prep, none of which I had any prior experience of…”

Such scenarios are by no means uncommon as content creators adapt to technologies that enable drama and sports, in particular, to achieve an even greater sensorial impact.

Demanding UHD
Speaking to IBC365, Panasonic’s field marketing specialist for professional cameras, Oliver Newland, confirms that demand for the 4K-supporting VariCam series has grown steadily since the introduction of the first models five years ago. “It’s really been a continual increase since then in terms of demand for production in 4K,” he says. “And it’s important to note that at this point it’s most broadcasters who are demanding 4K; it’s not only the likes of Netflix, who of course have their own stringent requirements for production.” 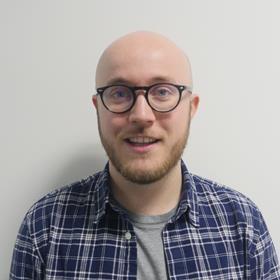 But equally integral to evolving workflows – and possibly more so in some quarters – is HDR. Newland says that “HDR [capability] is very much in demand. Part of the reason is it can bring such a great improvement to images and be more noticeable in terms of the average home watching experience [than 4K].”

He confirms that the kind of sustained evaluation process that preceded the selection of Panasonic 4K cameras for Marcella is increasingly de rigeur. “DoPs and production personnel are very keen to explore the benefits that these new technologies can bring to the overall look and feel of a production. So yes, you do see some very thorough testing processes taking place in order for people to arrive at systems they feel comfortable with, and which they know will do the job they require,” says Newland.

Intriguingly, it’s not only traditional production centres that are registering demand for 4K and HDR. “We observe a real interest from universities and other educational institutions, and we have been working with them a great deal lately,” he says. “More and more universities are purchasing 4K cameras to be seen as furthering themselves and their students, ensuring they have the skills to work with the latest systems [when they graduate]. So we see that trend in everything from handheld-type cameras to new studios being established on campus.”

Overwhelmingly, Newland expects the current trends to accelerate as 2019 progresses. “We are certain that we are going to see more people investing in cameras that are 4K-capable than ever before,” he confirms.

[HDR] can bring such a great improvement to images and be more noticeable in terms of the average home watching experience [than 4K].” Oliver Newland, Panasonic

NGA functionality
On the audio side, Dolby senior marketing manager Rob France observes the ongoing translation of Next Generation Audio (NGA) technologies from the cinema to broadcast TV and streaming. For example, “for television we are seeing an increasing number of standards adopt the Dolby AC-4 [NGA format]. It has now been adopted into the Nordig standard, Freesat in the UK, and ATSC 3.0 in the USA. Dolby Atmos audio is a key part of Dolby AC-4, but this will also bring a number of other key benefits including enhanced accessibility support and personalisation.”

France agrees with the suggestion that implementing NGA successfully requires effective cooperation throughout the production process, ensuring that its possibilities are optimised in both creative and technological contexts.

“Which elements are most important depends on who you are working with within the production chain,” says France. “For directors it is often the ability to have the creative freedom to deliver their story in the best possible way, and the confidence that the system will reproduce their creative intent accurately across relay systems. For live production engineers, ease of use and building on current working practices are important as there isn’t the time to do operations that are fundamentally different.”

Equally compelling audio
Christian Struck, senior product manager at Lawo, agrees that there is a desire to complement “ever-higher picture quality in the broadcast world” with an “equally compelling audio stage”. In the majority of cases, the 9.1 speaker configuration of cinemas is now translating to the home, but “soundbars look to be a promising solution for reconciling space considerations with the thrill of an immersive audio experience. Binaural headphones for the private enjoyment of immersive audio are another welcome initiative.” 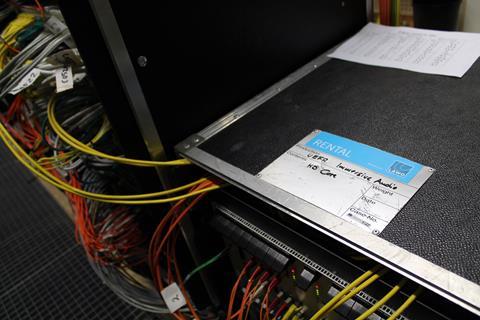 The additional complexity resulting from immersive audio production for engineers will necessitate the extended use of automation, such as that offered by Lawo’s KICK control system for close-ball mixing.

“Such consistency and support for sound engineers is of prime importance in object-based scenarios where viewers might want to dim the commentator’s voice and turn up the close-ball mix. Even the slightest manual glitches of the sound effects channel may lead to an unsatisfactory experience,” says Struck.

However, there is another important element to the immersive audio revolution – personalisation, with object-based formats holding the potential for viewers “to customise their listening experience in a number of ways, such as emphasising the signal sources they want to concentrate on or customising their immersive audio experience. The combination of these features offers great potential for mass market adoption and will encourage broadcasters to cater to these expectations.”

Like many other observers, Struck expects the 2019-20 period to be especially productive when it comes to immersive technologies crossing over firmly into the mainstream of film and TV production – and hence becoming an integral part of production planning for the future.

He concludes: “Lawo will continue to support the adoption of immersive audio through ever-tighter integration of all required technologies and operating routines into its mc² series mixing consoles and other refinements of its product offering. With the next Olympics and a host of other high-profile events just around the corner, the time to ‘dig in’ is now.”