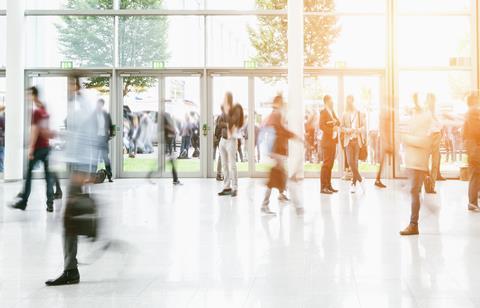 Bronfman has been an early investor in fuboTV and in his increased role, will help to advise on the strategic direction of the company, drawing from his expertise and prominence within the media industry.

At Microsoft Azure, he will work with Hollywood studios, TV networks and content producers as the company’s liaison in driving the adoption and move to the cloud.

The former co-head of Viacom-owned Awesomeness who has worked at the Gen Z company since 2016 departed the company earlier in April for the role at BBC Studios. As president of the Americas, she will lead the region’s strategy to develop the company’s diversified distribution business activities in the U.S., Canada and Latin America.

At Awesomeness, Glashow led all business operations and revenue including sales, marketing, research, distribution and production.

Twine joined GB Labs from EditShare, where he held the post of director of software strategy for the QScan brand. At GB Labs, he will be leading the interface between GB Labs users, technology partners and the development of new technologies.

In this role, Lopez will be responsible for accelerating innovation across key strategic areas, such as remote production, IP-connected live workflows and virtualised media workflows.

Thexton recently departed the German broadcaster in February after just a year holding the post.