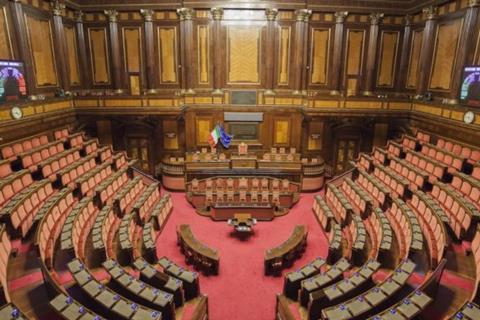 The negative impact on Italian GDP was almost 500 million euros, while the Italian State lost Euros 200 million in income. Some 5,900 jobs were lost.

During the first two-months of Covid-19 lockdown, the report said piracy has increased from 69 million ‘illegal acts’ in the same period last year to 243 million this year. FAPAV said it would need to monitor the situation to see the longer term impact of lockdown on piracy.

Overall, FAPAV said piracy remained stable during 2019, citing an incidence of 37% for the year.

Films are pirated by 84% of those engaging in piracy, although the amount of film related piracy fell by 34% for the year.

The Ipsos data also shows changes in the type of piracy taking place in Italy: while illegal use via streaming remains stable, access to illegal IPTVs is growing.

Illegal users of IPTV have almost doubled during lockdown compared to the whole of 2019, said FAPAV.

On the plus side, official on demand platforms have grown by an estimated 8% during lockdown, with 76% of new subscribers saying they want to continue using these services in the future.

Among those under 15, the number of pirates has dropped but the number of illegal acts has risen by 27% compared to the previous year, with a strong interest in series and fiction.

“The lockdown period obviously represented an exceptional circumstance and it will be necessary to continue carefully with the analysis of the data to evaluate how the phenomenon will evolve, testifying to the fact that piracy continues to be a serious problem for the industry and that the numbers they can easily increase in particular situations,” said Federico Bagnoli Rossi, secretary general of FAPAV.