IBC Conference speaker Paul Pastor, who is CEO of Quickplay and Struum, says that streaming services are moving towards having “multiple models of addressing economic affordability.”

Topics ranging from the rise of ad-funded business models to the latest entertainment technologies are likely to feature in a session entitled Crystal Ball Gazing: Beyond Next-Gen Streaming, taking place at 17:00-17:45 on Saturday 10 September. Given the phenomenal development of streaming since the last in-person IBC, it’s no stretch to say that there will be plenty of potential talking points. 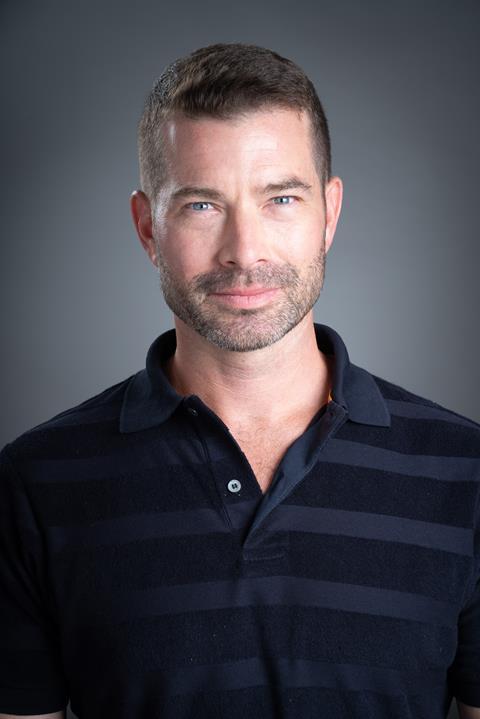 “Our business is a rocket-ship right now,” says Paul Pastor, CBO of Quickplay and Struum

Among those set to answer the promised ‘quick-fire questions’ on multiple issues affecting the market is Paul Pastor, who will be making his IBC Conference debut at the session.

A streaming stalwart with senior roles at Discovery Communications and The Walt Disney Company among his career credits, Pastor now heads up two OTT innovators: Quickplay, the cloud-based platform provider that rebranded from Firstlight Media at the end of August 2022; and Struum, which is an SVOD aggregation platform.

Pastor is in no doubt about the most important way in which streaming has evolved during the past few years. Service providers are “realising that they need to have multiple business models to address the various interests in economic affordability curves [that they have]”, he says. These models need to “drive, attract and retain consumers, and also migrate them into the higher value opportunities in their portfolio. That also means there is a requirement to fundamentally better manage their ecosystem of products.”

In many cases migration to the cloud is giving content services the kind of flexibility they require, and in this Quickplay is a trailblazer. The company recently announced that it had achieved a number of “key milestones” in its collaboration with Google Cloud to create the next-generation of cloud-native OTT capabilities, with specific developments to be showcased at IBC2022 including personalised FAST (Free Ad-Supported Television) channels running on Google Cloud and ready for scalable CTV monetisation, and an analytics dashboard built on a proprietary, unified data model bringing together user engagement, content performance and quality of experience metrics.

“Our business is a rocket-ship right now,” confirms Pastor, adding that Quickplay’s success is rooted in having “built a cloud-native platform with microservices leveraging the latest technology, and [residing in] a differentiated position due to our operation in all three cloud environments; we have done a ton of business with GCP [Google Cloud Platform], Azure and AWS. Also, the microservices architecture really does futureproof so that when five years down the road a customer wants to take advantage [of a new solution] there is no need to rip everything out – instead it’s a case of ‘plug and replace’.”

Along with the continued rise of cloud-based microservices, an increasingly unified approach to “data infrastructure” is also on the cards across the industry as reducing customer churn grows in priority. Hence it is probable that services will move away from scenarios where “fundamentally there is not a lot of ability or agility to look at the consumer migration and the different content and packaging offerings that you could make. So I think that, in terms of the back-end, you will see people begin to consolidate on platforms that can manage a multi-business environment, as well as look at data structures which can better inform how they think about the packages they are offering to consumers,” he adds.