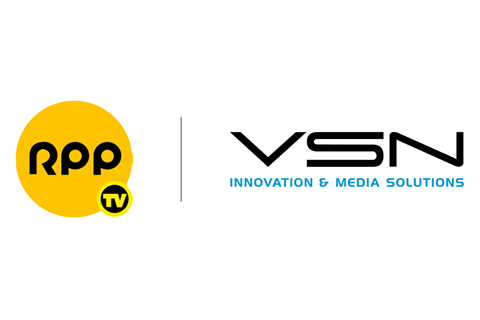 VSN: The VSNOne TV channel in a box solution was chosen by RPP

RPP TV already had a VSN playout system, the now-discontinued VSNMatic. After evaluating different options for its renewal, it opted for the VSNOne TV channel in a box solution, which offers a number of additional functionalities compared to its predecessor. New features include the automation of auxiliary events, the ability to create, compose and play out graphics and animation, a web interface, and the ability to create and edit playout lists in real time and more.

“With VSNOne TV, RPP is able to maintain a very similar workflow to the one they already had, but they now benefit from a much greater graphics insertion capacity, in addition to counting with a system completely adapted to the current reality of the media, including IP streaming and remote production options. This last point, naturally, has become a common requirement of our clients,” noted Roberto Duif, VSN Americas sales director.