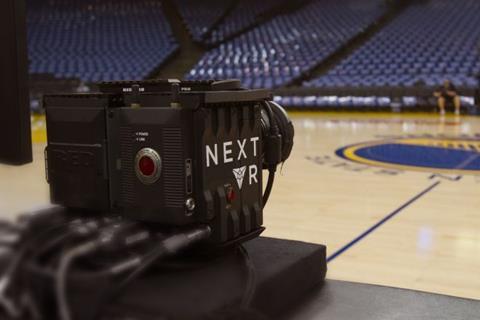 NextVR provides sports and other broadcast content that can be consumed through VR headsets, suchs as Facebook’s Oculus devices, as well as similar offerings from HTC, Sony and Lenovo.

The deal is believed to have been struck a month ago, and was first reported by 9to5Mac, though Apple has only just confirmed the acquisition, according to Bloomberg.

The original 9to5Mac report put the value of the deal at around $100 million and could see NextVR absorbed completely into another division of the iPhone maker.

The Californian VR firm has closed its main website, displaying only a message saying: “We’re heading in a new direction” and thanking partners and fans for supporting the company.

NextVR has agreements with major sporting organisations, including the likes of Wimbledon, the NBA, Fox Sports and others in the events space.

It has a decade of experience marrying virtual reality with sports and entertainment, but also brings a catalogue of patents around upscaling video content to support high quality video streams of music and sporting events to VR headsets.

Apple said in a statement to Bloomberg: “Apple buys smaller technology companies from time to time, and we generally do not discuss our purpose or plans.”