Cinemas: Can the return of the big screen overcome Covid challenges?

With most US cinemas still closed, major releases on hold and others going straight to digital, it’s a bleak time for cinema exhibitors. When is there likely to be any respite for them from the impact of Covid-19? 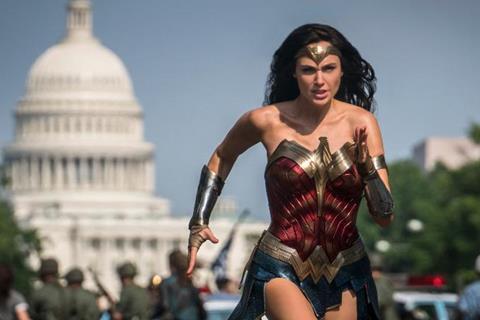 The devastating impact of Covid-19 on cinemas’ business model was laid bare last week when AMC Theatres, the world’s largest cinema operator, posted its quarterly results for the three months ending in June.

“It should be no surprise to anyone that with our operations shut the world over, and almost no revenues coming in the door, this was the most challenging quarter in the 100-year history of AMC,” chief executive Adam Aron said in a conference call with analysts.

AMC operates around 8,200 screens in the key U.S. market, where around 80% of cinemas remain closed amid a rising number of Covid-19 cases in the country. AMC is targeting mid- to late August for its theaters to reopen. Even so, analysts don’t expect attendance to return to normal until there’s a widely available vaccine for the coronavirus.

Against such a background, some studios have decided to release films direct to streaming platforms instead. Disney announced last week that it will launch Mulan on its Disney+ platform, bypassing cinemas completely - much to the disappointment of international exhibitors who are open and awaiting new films. Mulan will be available for a $30 fee starting Sept. 4, and will only play in theatres in countries where Disney+ is not available and where cinemas are open.

“With our operations shut the world over, and almost no revenues coming in the door, this was the most challenging quarter in the 100-year history of AMC.” Adam Aron, AMC

The Disney move stunned the industry and came just a week after Universal and AMC Theatres announced a deal allowing the studio’s movies to be made available on video on demand just 17 days after release on the big screen. Traditionally, the window has been 90 days.

Those are huge blows for exhibitors whose business model relies on the appeal of seeing these films first on the big screen.

Other exhibitors, including Cineworld, have blasted the Universal / AMC deal, which they say could undermine the theatrical business. “We do not see any business sense in this model,” said Cineworld chief executive Mooky Greidinger in a statement after the pact was announced.

However, tighter release windows look set to become a reality for cinema chains in the future – a trend that has been accelerated, like so many others, by coronavirus.

Warner Media’s new CEO Jason Kilar acknowledged as much this week in a Bloomberg interview: “You’ll see changes in theatrical, specifically different windows. Historically, you could see windows of 130 days and longer; that was just the way the world was for decades. I don’t think that will be the way of the future…We’ll see a shorter window for all movies, not just romantic comedies, but even for the biggest most ambitious films.” 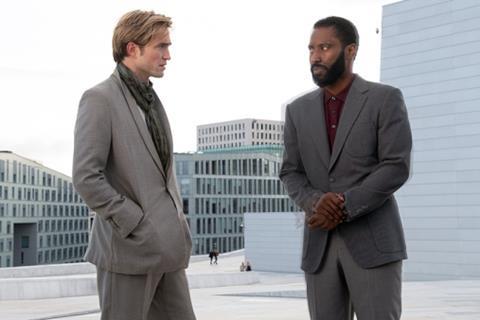 Delayed releases
For the moment, an equally problematic challenge for the cinema industry is that studios have largely delayed releasing their new films in theatres. High profile films such as Wonder Woman 1984 and No Time to Die have moved towards the end of the year, while others such as Top Gun: Maverick, Ghostbusters: Afterlife and Minions: The Rise of Gru have opted to release next year instead.

A lack of major global releases to date is no doubt hampering attempts to lure back audiences where cinemas are open.

Christopher Nolan’s sci-fi thriller Tenet has become an unofficial industry benchmark for thinking about when studio theatrical releases will resume. The Warner Bros. film has been pushed back five times during the coronavirus pandemic. It will now debut internationally starting on August 26 before opening in select cities in the US over Labor Day weekend on September 3. That date, however, may still be wishful one — no one can say if theatres in many major markets will be open by then.

The fact that such a major release as Tenet is eschewing a day and date global release in favour of an international launch speaks volumes about the difficulties facing US cinemas.

Indeed, the international market is far ahead of the US in terms of reopening. AMC’s Aron said that more than a third of AMC’s theaters in Europe and the Middle East are already open and the rest should resume operations within two weeks. 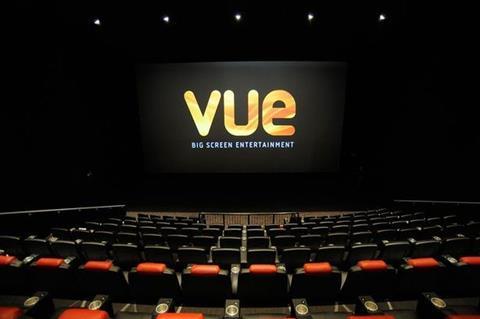 Classics: British cinemas are turning to classics to entice their audience back

Reruns and repeats
The UK market, for example, is finally starting to open up again after shutting down in March due to Coronavirus. The Vue Cinema chain started opening up its cinemas on Friday last week, with ten theatres now open. Reopening measures include enhanced online booking, physically distanced seating, face masks for staff and audiences, and staggered film times.

There is also a question mark over how long cinemas might be able to remain open for amid fears of a second wave of Covid-19 in the autumn and winter.

Film industry analyst firm Gower Street says that 48% of global cinemas were open by August 1, boosted by growth in China where 75% of cinemas are welcoming back audiences.

Gower Street says that global box office stood at $320 million in July. That’s a drop in the ocean compared to what would be expected in this key summer month, with the company noting that the two major releases of July 2019 (The Lion King and Spider-Man: Far From Home) each generated a higher gross in the US market alone.

“It may be understandably difficult to see anything positive in this outcome, but it is a promising sign,” says Gower Street. “That result shows July delivered a higher box office globally than the whole of the second quarter. It demonstrates, that while slow, growth is happening, and a core audience of moviegoers is returning as theatres around the world re-open.”

“This growth is there to be built on,” concludes Gower Street.