The early noughties were supposed to witness a revolution in radio broadcasting. The introduction of DAB radio was likened to the digital revolution that has taken place in television with analogue TV making way for ever more sophisticated digital TV formats from standard to high definition, 4K and beyond.

With major introductions in Australia and multiple European countries, it seemed that it was only a matter of time before DAB became the de-facto standard. However, DAB’s roll-out has been more complicated than anticipated – a major complicating factor being the introduction of the DAB+ format. DAB+ is an efficient method of broadcasting music and is based on the AAC codec popularised by Apple’s iPod. It builds on the original DAB standard, which uses MP2 compression and means a higher quality signal is possible. 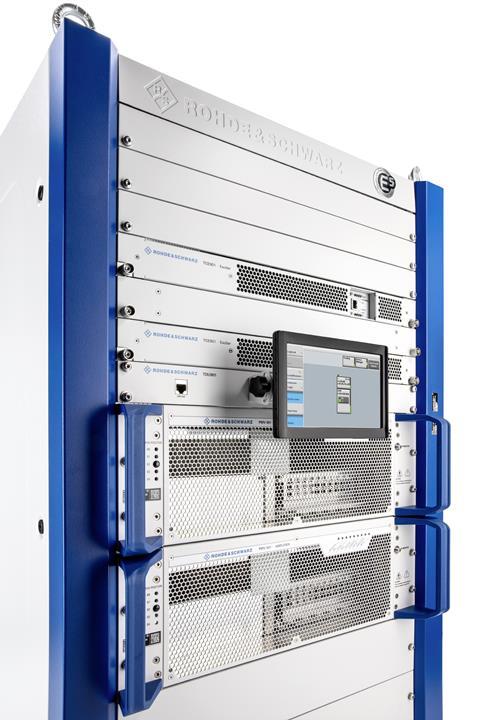 There are compatibility issues: people who bought original DAB format radios are not able to access DAB+ transmissions. In several DAB countries, FM radio network operators are required to simulcast with DAB or DAB+. Many would prefer not to operate the DAB/DAB+ networks. Consequently, they seek a DAB+ solution that operates reliably, efficiently and cost-effectively with minimal operator interventions and maintenance.

Both models have a strong focus on reliable operation, designed for simplicity and endurance. User feedback has contributed significantly to these new transmitters. Throughout their development, DAB+ system engineers have provided very positive feedback because the transmitters are simple to operate and intuitive to control since they always provide a clear picture of the current operational status.

Moreover, engineers can simply define boundaries for operational parameters, such as target shoulder distance or the warning level for a minimal MER. Based on that, the transmitter works according to these parameters and provides constant feedback via SNMP without the need for external monitoring equipment.

This superior automation and operation reduce infrastructure complexity and significantly decreases stress for the system engineer, since virtually all system analytics is performed automatically by the transmitter system. In addition, the R&S THV9evo is liquid-cooled, so it does not need air-fans to cool power components, such as amplifiers, combiners and absorbers. Even the power supplies are liquid cooled, producing hardly any noise and reducing the heat load significantly. 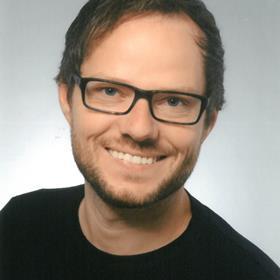 New transmitters reduce capex
Today, the engineering department is not the only capex decision maker. Increasingly, financial factors influence investment decisions. In the case of R&S TMV9evo and R&S THV9evo, business financial controllers find them appealing because they offer both the lowest total cost of ownership (TCO) and investment security.

Energy efficiency is another key driver in the DAB+ transmitter market, since it enables continuous energy cost savings. Rohde & Schwarz’s new transmitters provide energy efficiency of up to 49% in all band 3 frequencies over the full transmitter lifetime. Uniquely, the new R&S transmitters are designed to permanently operate at high environmental temperatures – up to 45°C at full power. Moreover, the transmitters’ superior energy efficiency reduces cooling costs within transmitter rooms, which also reduces the maintenance and error rate of the entire system.

All these factors combine to extend the product lifecycle of these new DAB+ transmitters – meaning that they can be depreciated over a longer time period, and hence their cost of ownership is reduced significantly.

At IBC2019, Rohde & Schwarz will introduce an efficient, robust and reliable DAB+ transmitter solution that eases workload on operational staff whilst simultaneously decreasing their cost of ownership.