Ready for IP: As IP transformation accelerates, are we facing a skills crisis?

BBC Wales head of technology Roger Crothers isn’t alone in feeling that more needs to be done to ensure that the industry has sufficient engineers with IP skills.

As Socrates is famously said to have remarked: “The secret of change is to focus all of your energy not on fighting the old, but on building the new.” 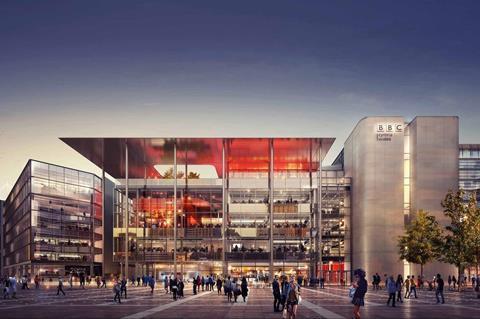 For broadcasters contending with UHD, HDR and immersive audio, as well as the transition from SDI to IP, there has been rather a lot of ‘building the new’ to contend with during the past few years.

Of course, that soon becomes problematic if you don’t have access to enough engineers and systems designers with the necessary skills. And in at least one of those core areas – IP – there are growing concerns that we could be nearing a serious shortage of trained personnel.

BBC Wales head of technology Roger Crothers is among those to have sounded the alarm recently. Discussing the development of the broadcaster’s new facility in Cardiff, he told the IBC Podcast earlier this year that in terms of in-house IP skills “we are probably not where we wanted to be at this stage.

The whole build-up of that IP knowledge amongst what is a largely traditional broadcast engineering [workforce] is slow as it takes a long time, and it’s a large subject to learn.”

With the broadcaster opting to implement ST 2110 shortly after it had been ratified, recruitment is also tricky: “I do not think there are many ready-made ST 2110 experienced engineers out there, and any that are would be snapped up by [any organisation] in the middle of a programme of this type.”

Having spoken with leading executive and trade associations about IP training, it’s clear that many feel more needs to be done to prepare existing engineers to work in all- or hybrid-IP environments.

“The reality is that a lot of the talent we want has no knowledge our industry even exists,” Cassidy Phillips

But there is arguably a greater concern about the intake of new people into the industry – many of whom might have advantageous IT skillsets, but who are unaware of the opportunities in broadcast. Hence there is a feeling that more outreach to colleges and schools is going to be required if a longer-term skills shortage is to be averted.

“The reality is that we all now need people with both skillsets – IT and broadcast,” says Michael Cronk, who is VP of Core Technology at Grass Valley and chairman of the Board with the Alliance for IP Media Solutions (AIMS). 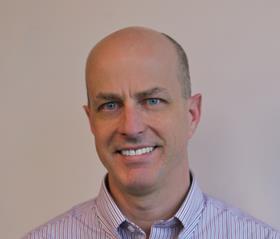 Michael Cronk: VP of Core Technology at Grass Valley and chairman of the AIMS board

“A lot of those core broadcast understandings – knowing what a black level is, as well as timing and video issues – are always useful and don’t go away.” But what are also required are engineers and technicians with comprehensive IT skills – “I think there is a general shortage of people with those [abilities across industries]” – as well as those who can successfully “bridge both worlds”, ie. SDI and IP.

Helping people adjust to the world of IP has been a major focus of AIMS’ work, and in September it will host its next virtual IP Oktoberfest event. But whilst Cronk highlights the increased availability of training from vendors and broadcasters – as well as trade organisations such as SMPTE and IABM – he indicates that one specific issue could take longer to resolve.

It concerns audio and the AES67 IP interoperability standard, which became the first major ratified IP standard when it was published in 2013. Audio transport in ST 2110 is based on AES67, and as IP adoption has accelerated some issues have come to the fore. “AES67 in general is broad and has a lot of operating points – on top of which [there is a need to work with] higher-levels protocols for aspects like discovery and registration,” says Cronk.

Whilst he emphasises that AES67 is “a commonplace technology and that is a good thing,” he adds that “getting it so that it’s constrained and easy to set-up is something that the industry is still working on, and because of that the various implementations can be more challenging.”

This inevitably raises some questions about how audio engineers, in particular, can be effectively prepared for IP-centric workflows. However, says Cronk, “for me that is less of a training issue and more of a standards refinement issue. Further revisions will definitely help.”

As a systems designer involved with numerous IP projects – including around 30 ST 2110 deployments in use today – Cassidy Phillips, SMPTE Section Manager and VP of Networking Solutions Architect at Imagine Communications, is well-placed to track the skills base as the industry moves away from SDI. He is also among those observers to suggest that there needs to be more, and earlier, engagement by recruiters. 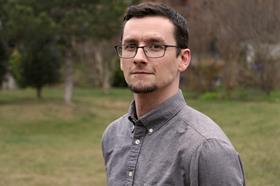 “My assessment of the ‘IP skills’ problem,” he says, “is that we can’t wait to ‘find’ these people – we need to build them.” Alluding to people whose capabilities would be conducive to IP-based environments, Phillips indicates they may be attracted to sectors that are perceived as more “glamorous”, such as gaming: “The reality is that a lot of the talent we want has no knowledge our industry even exists.”

In the US, he notes, “many kids leave the US public school system having attended computer programming classes, and have already learned to customise their home IP networks for things like multiplayer gaming. […] These young people already have many of the skills we need, but we have to give them opportunities and exposure to the world of live media.”

Outreach to educational facilities appears even more urgent in the context of what Phillips describes as a “generational change that is on its way, and has been a long time coming. You are going to see a lot of [senior technical personnel] retiring after 30 or 40 years in the industry.”

Before that happens, a stronger inter-generational sharing of knowledge would be beneficial: “One thing that is really important so a guy like me does not end up with a lot of IT people who have not been exposed to broadcast is that there are overlaps between these [soon-to-retire] ‘masters of the realm’ and people who are coming in from the outside.” 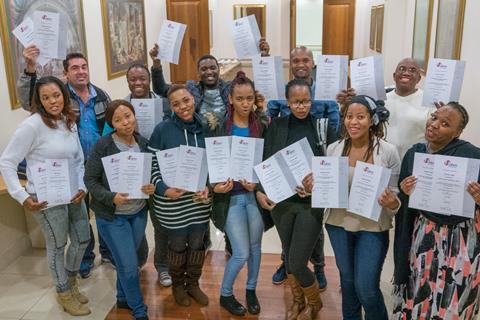 IABM training: Moote says one consequence of Covid has been greater focus on skills

If a mild state of panic might seem a reasonable response to some of these comments, several other factors should be borne in mind.

In particular, as IP matures and broadcast infrastructures increasingly well-designed from day one, demand for IP support engineers should become less acute.

Phillips remarks: “The truth is – and it may be terrifying for some – most of the IP systems built in the past few years are rock-solid, requiring very little interference or maintenance. And when there is a rare issue with the network, things like SMPTE ST 2022-7 link redundancy can provide uninterrupted broadcast while the issue is resolved.”

He points to precedents in several non-broadcast areas: “The financial industry, and even military applications, have been using IP technology for many years. In many cases the technology is so trusted that a specialised IP technician does not live anywhere near the physical deployment.” 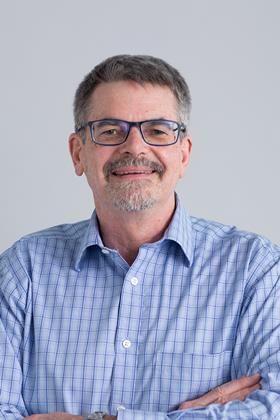 Meanwhile, IABM CTO Stan Moote takes a more cautious view of the shift from SDI, observing that not only will the transition “continue to take place for a long while yet,” there will be some facilities where “it makes sense” for SDI to have a primary role for the foreseeable future.

The implication here is surely that fewer IP specialists might be required, but where they are needed he feels that the industry’s perpetual-motion nature will stand it in good stead: “One of the really good things about our industry right from the beginning is that engineers have been extremely adaptable to, and engaged with, new technologies.”

Nonetheless, like other organisations, he reports “increasing take-up” for the IP-oriented training that IABM provides. And as with several other trends in broadcast, he indicates that IP could prove to be a beneficiary of the unplanned period of reflection we have all experienced since spring 2020:

“Change management is one of the most important things within our industry, and I think one consequence of Covid has been that people have had no option but to accept change and to take the necessary steps – and that includes training.”