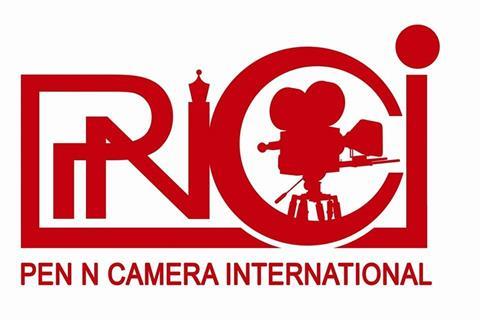 The platform – DON Cinema – will go live on 5 July, offering over 2,000 international films in six Indian languages. It will also offer 70 web series and 5,000 hours of animated films.

DON Cinema will be available for just 1 Indian Rupee ($0.01), and will not come with a monthly or yearly charge. Rather, it will operate on pay-per-view model, with each view costing 1 Rupee.

To coincide with the launch, Pen N Camera has announced a number of international tie-ups for Don Cinema. It has agreed partnerships with Farabi Cinema Foundation of Iran, Megastore Systems (Austria & Europe), Qabe Aaseman Javad Navrooz Baigi from Iran and Web Talkies from the US.

DON Sports has already created a buzz in the Indian market after it recorded 10.4 million viewers during the ODI cricket match between India and Pakistan in the ongoing Cricket World Cup.

Stars Gift is an app that allows users to send a personalised video from celebrities to friends and family as a gift.

Pen N Camera has already distributed more than 200 Bollywood films across a number of platforms since it was founded in 2004. It has a network of offices spread across the world including Mumbai & Delhi (India), Kuala Lumpur (Malaysia), London (UK) and Hokkaido (Japan).

It comes as distributors and broadcasters globally consider launching their own OTT services to compete with the likes of Netflix. Disney, WarnerMedia and NBC are all set to unveil new platforms this year.