Join IBC365 and subscriptions expert Robbie Kellman Baxter on-demand to discover the best strategies for pricing products and services, as well as how to go about billing and collecting payments to boost customer engagement and build viewership. 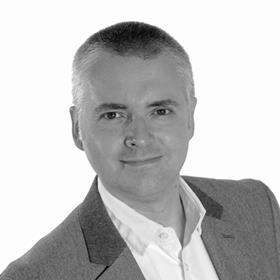 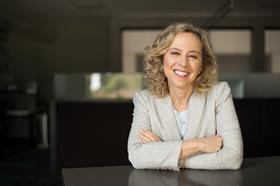 Robbie Kellman Baxter is the founder of Peninsula Strategies LLC, a management consulting firm, as well as the author of the bestselling The Membership Economy: Find Your Superusers, Master the Forever Transaction & Build Recurring Revenue. Her new book The Forever Transaction: How to Build a Subscription Model So Compelling, Your Customers Will Never Want to Leave was released in April of this year.

Robbie hosts a podcast as well, Subscription Stories: True Tales from the Trenches, which has featured subscription practitioners from Weight Watchers, HP, Bain & Co, and Impossible Foods, as well as numerous researchers and authors.

She coined the popular business term “Membership Economy”, which is now being used by organisations and journalists around the country and beyond.

Her clients have included large organisations like Netflix, the Wall Street Journal, and Microsoft, as well as dozens of smaller venture-backed companies.

She has an AB from Harvard College and an MBA from the Stanford Graduate School of Business.