10) Video: Protecting users is number one priority for YouTube 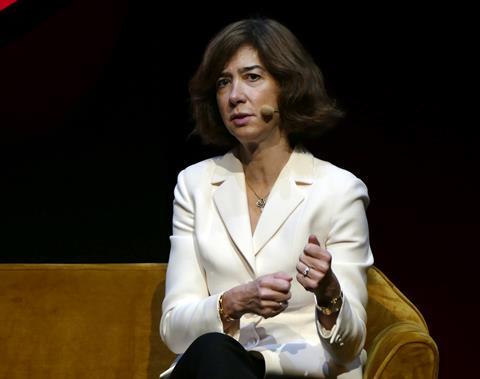 Keynote speaker at IBC2019 YouTube head of EMEA Cécile Frot-Coutaz spoke to IBC365 about the Google-owned platform’s plans for the future, including how it is dealing with harmful content. Frot-Coutaz was the former boss at Fremantle and said the switch has been a challenge, but also both intellectually engaging and incredibly interesting.

9) Branding channels in a multiplatform age

At the start of the year, we examined why linear channels are having to work harder to entice viewers, with the branding of channels one area of focus. Looking at UK broadcasters including ITV, Channel 4 and BBC2’s rebranding to remain relevant in the highly competitive streaming era.

8) Why broadcasters are doubling down on dynamic ad insertion

Germany’s RTL Group announced that it was to pay €29 million for Yospace, a UK-based video technology company that had been making a name for itself in the Server-Side Dynamic Ad Insertion market in February.

With scale being one of the main drivers for success in the dynamic ads market, is this a shape of things to come?

Looking at the changing viewing habits and demystifying digital natives who are the leading catalysts for disrupting the way content is consumed and created. IBC365 speaks with Generation Z experts to debunk the challenges and explore the opportunities offered by this market. 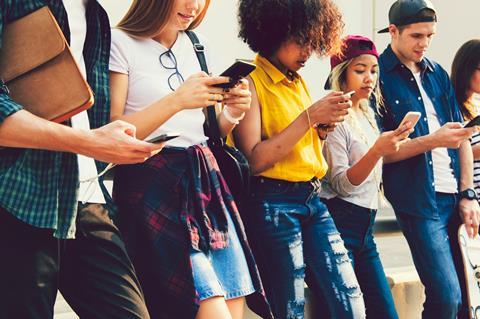 Generation Z: Where are the opportunities and challenges?

Turning to news, IBC365 published an article when a commercial free-to-air TV licence was awarded to Kwesé TV by South Africa’s media regulator ICASA. Kwesé TV was both compliant and capable to receive the individual commercial broadcasting licence, which also includes a radio frequency spectrum licence of 55% at MUX 3 frequencies.

5) How to thrive and survive in niche OTT

Despite the dominance of Netflix and Amazon, the OTT market has room for all sorts of niche players, with new services emerging to cater for specialised audiences. We examined the emergence of global video providers.

4) Video: How important is a good UX? 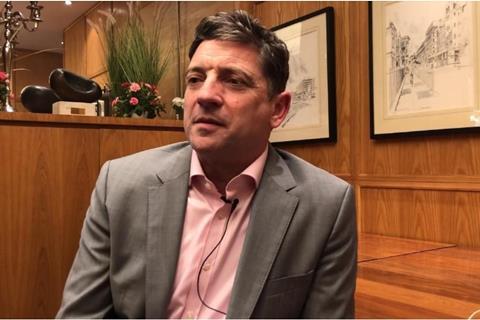 DTG chief executive Richard Lindsay-Davies spoke to IBC365 on the importance of good user experiences, highlighting the opportunities and challenges for broadcasters and SVOD platforms.

Speaking in a packed Big Screen panel session during IBC2019 conference Pixar Animation Studio outlined how it revisited and remastered 16 of its titles using new technologies such as UHD and Dolby Atmos amid the launch of news streaming services including Disney+. 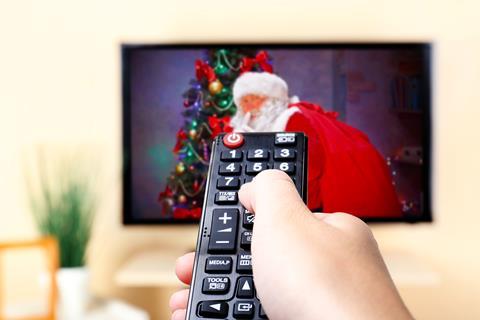 Tune in: BBC set to change its interactive services by January 2020